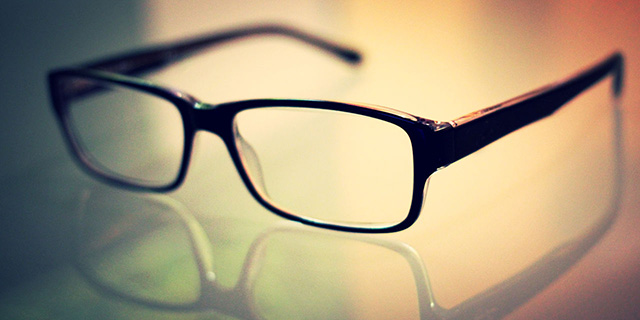 As tech moves forward, dead ends that previously seemed to block advancement can be circumnavigated to find new solutions – even ones that previously seemed impossible.  Visual issues affect many people in the world. Whether it’s because of age or because we don’t take care of them properly, at some point a lot of us are going to have to deal decreased vision quality. Luckily, technology is providing answers to the challenges of the visually impaired.

Developers have been creating mobile apps for the blind and visually impaired, helping enable them to navigate the world more easily. Smartphones themselves are near ubiquitous and they put technology in the hands of the visually impaired that a decade ago wouldn’t have been possible.

Examples of apps are colour identifiers, light detectors (to ensure they’re all turned off), GPS apps and software that converts text within other apps to voice.  There’ll certainly be more made in the future, especially as the capabilities of smartphones improves.

What if your eyesite means you can hardly read your phone’s screen? Using apps becomes difficult, which is why Gordon Wetzstein has been working on a way to create vision correcting displays.

These displays will enhance images based on users' individual visual impairments. Users simply enter information regarding their eyesight and the screen would automatically adjust.

For the blind, even screen adjustment does not provide a solution. That’s why people have got to work to ensure that the blind are not left out when it comes to mobile phones. By creating braille phones, they allow even those who can see nothing to be able to properly use a phone while out and about.

There is already one on the market, and while it’s limited it’s still of great use. Looking to the future, there are already more complex concept ideas around and it’s highly probably that braille phones will improve. One day they might even begin to match normal smartphones in practicality if changeable raised-surface technology is perfected.

Ultimately what’s the chance of a cure so that all this new tech becomes obsolete? As it stands, we’re not there yet, at least not the whole way there. This TED talk from Sheila Nirenberg compares what she has been working on to the tech available at the time. By making use of the code the brain uses to create images, she managed to show what was possible for the world’s blind.

There are other solutions that will hopefully come to fruition, including wireless bionic eye implants, 3D printed cells to replace damaged ones in the eye, the use of stem cells, and even more advanced laser techniques than those available the moment.

No matter what happens, it seems like things will begin to get better as technology gets better. Hopefully, if all goes well, the visually impaired and the blind will be able to navigate and disseminate information more easily.