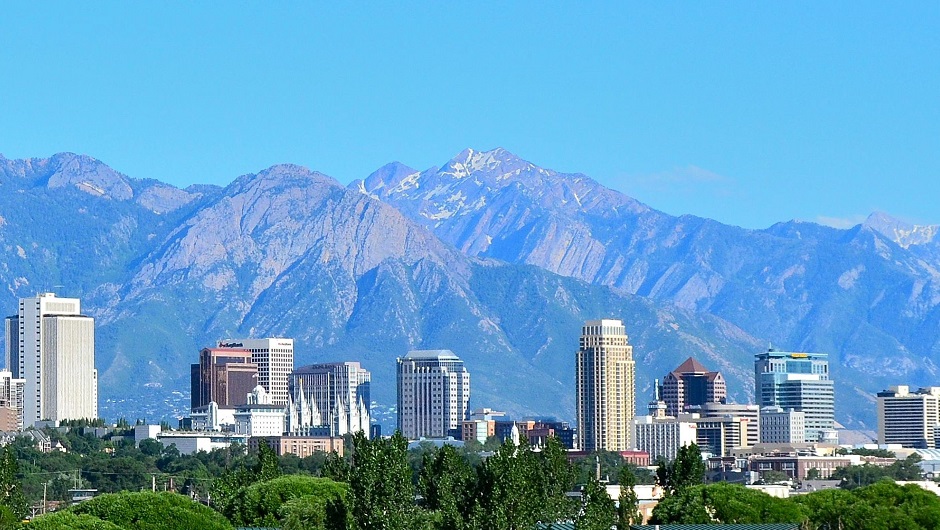 Each winter there is a massive influx of ski enthusiasts that migrate to the slopes of Utah. For startups found in the Salt Lake metropolis, these founders are amped to conquer the Silicon Slopes.

On Wednesday, The Rise of the Rest tour continued in Salt Lake City-Provo area to check out the entrepreneurial activity.

Within the Salt Lake City area, one can find a long history of tech innovation with classic companies such as Adobe, WordPerfect and Novell to the four unicorns Domo, InsideSales.com, Pluralsight and Qualtrics.

With a focus on education, young talent is popping out of the seams from the University of Utah and Brigham Young University where both schools have top MBA and competitive computer science programs. The University of Utah is prepping to launch the Lassonde Studios in August for student entrepreneurs, which will merge residences with a 20,000-square-foot “garage” for students to attend events, build prototypes, compete, and innovate.

If you are wondering about the capital flow here, we discovered that Utah-based companies raised a record $1 billion in venture capital funding in 2015. What’s also exciting is that Google Fiber is expected to launch in Salt Lake City by the end of 2016.

During the tour we ventured to the University of Utah, the Salt Mine co-working space, a female-owned brewery and listened to fireside chats with Steve Case and Ross Baird, executive director of Village Capital, and a second with Clint Betts, executive director and Editor-in-Chief of Beehive Startups.

Here's the full talk with Steve Case and Clint Betts, followed by the Q & A:

When it was that time of day, startups tackled the “double black run” of pitching in front of Steve Case and an all-star cast of tech influencers with ease. The winner of $100,000 was PK Clean. With a goal to reduce the amount of plastic waste in landfills, the company developed technology (originally designed at MIT) that turns plastic into oil and opened their first commercial-scale facility in Salt Lake City in 2012.