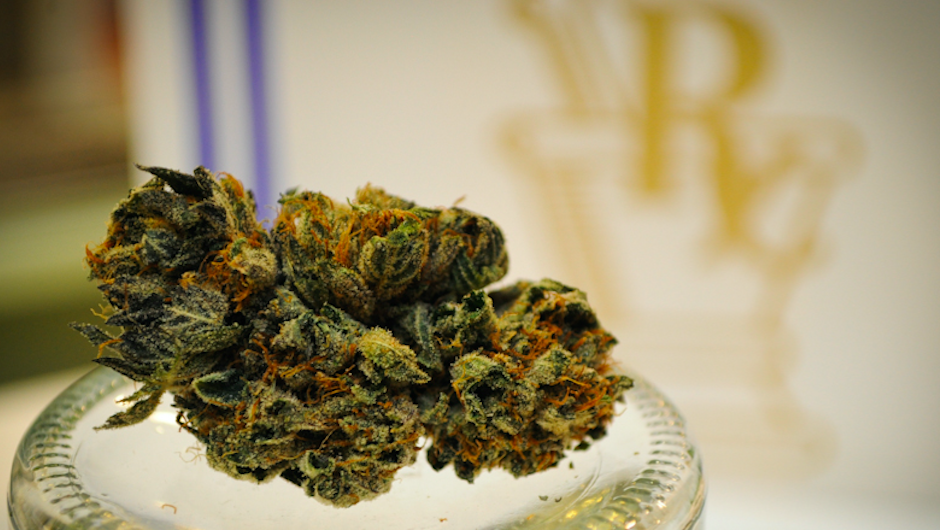 Medical marijuana has been a hot button issue in the US for years now. While a growing number of states have made this medicinal methodology legal, many states have a vast array of regulations and laws in place that are preventing potential patients for acquiring medical marijuana quickly and easily. One of these states is New York, in which doctors are required to register for the NYS Medical Marijuana Program and obtain a special certification in order to prescribe medical marijuana making access to care extremely limited. Fortunately, one company is looking to change that.

“Although New York approved medical marijuana in 2014, barely 14,000 people legally have access to it because of restrictions on the visibility and number of doctors,” said Collin Mann, CEO at NuggMD, in a press release. “This is a trend we’ve seen across the board in states with new marijuana laws on the books. Access should be feasible, but it’s not, and we’re going to change that; our network of cannabis-expert doctors will accelerate that change better than anyone else.”

With their launch in New York, the company is excited to enable participating New York physicians to provide convenient and efficient care to patients statewide. And with only 884 of the 110,000 practitioners in New York registered for the NYS Medical Marijuana Program, they have got their work cut out for them in the Big Apple.

“It’s frustrating that we can’t find a practitioner, especially while knowing that children in different states have full access to this medicine” said Dr. Amy Piperato, a doctor in NY whose daughter has epilepsy.

With more and more patients boasting about the benefits of medicinal marijuana and an increasing numbers of states getting on board, the obstacles to meaningful patient care should hopefully dwindle in the coming years. But in the meantime, it's great to have a company like NuggMD on the front lines of the medical battle with regulations.