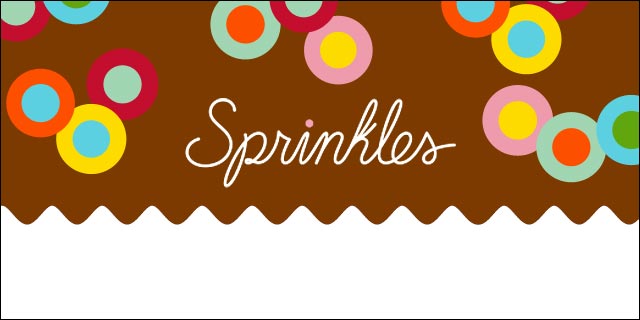 As if New York City didn't already have enough going on to laud about, people in the city can now have their fill of cupcakes at any hour of the day, thanks to a 24-hour cupcake ATM. Ugh, you lucky gluttons.

The 24-hour cupcake ATM – which works precisely in the way you would expect ATMs to function, doling out gourmet cupcakes at the push of a few on-screen buttons – is run by Sprinkles Cupcakes, a Beverly Hills-based company, and is located in the Upper East Side on Lexington Avenue between 60th and 61st. Not exactly the best neighborhood to attract 4am cupcake fiends (would probably fare better in East Village or Lower East, with the younger, imbibing crowd), but whatever I guess. 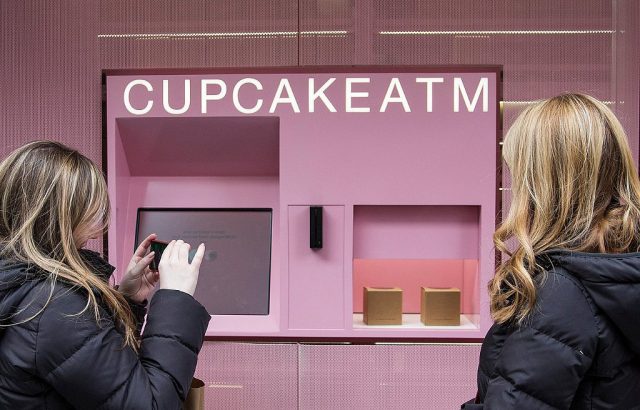 NYC's first cupcake ATM can hold up to 760 cupcakes in 20 different flavors, including red velvet, Cuban coffee, banana dark chocolate and cinnamon sugar. And, because it's NYC, the machine also offers a two-mini cupcake box for dogs.

This isn't the first ever 24-hour cupcake ATM (we're only just now noticing because, well, it's New York). Sprinkles has already opened similar cupcake ATMs in LA, Chicago, Atlanta and Dallas. Which begs the question: when the hell will [enter your city here] get a 24-hour cupcake ATM?