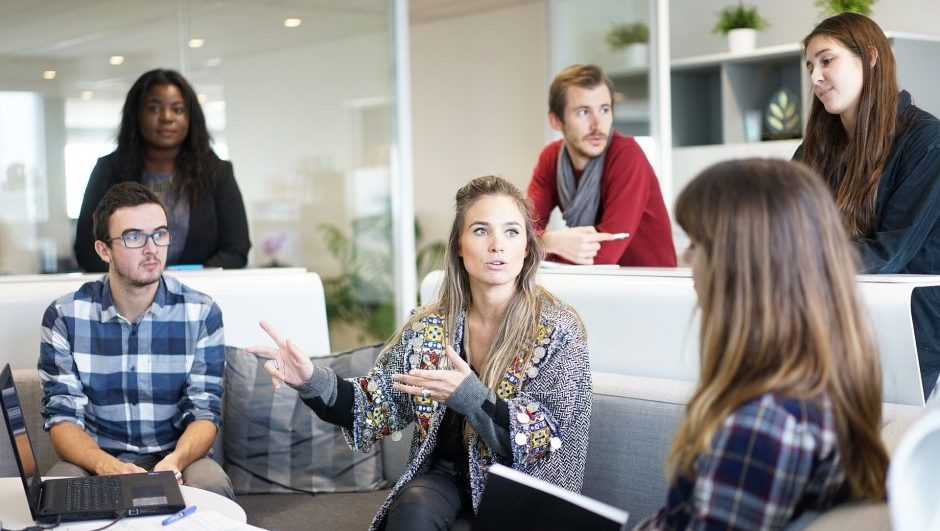 If you feel like you don't have the bandwidth to buckle down, think outside the box, or hit the ground running, you might need to move the goalposts and drill down your strategy going forward. The best practices include touching base with a mentor offline to make sure you're heads up about the synergy of your next elevator pitch. After all, you don't want to be out of the loop when it comes to the wow factor of your idea without legs. It's a no brainer.

That was nonsense. However, whether you're an entrepreneur or an employee, you have used one, if not all, of these ridiculous, metaphor-laden sentences in your office. Guaranteed. Office jargon has become a staple of startup culture, as well as the business world as a whole. However, this common practice could be costing you some serious productivity points in the long run.

That's right, according to a recent study, office jargon has been shown to impede productivity. In the new survey by American Express OPEN, 88 percent of U.S. workers pretend to understand office jargon, even when they really have no idea what it means. This number is staggeringly high, particularly when you consider that 64 percent still say they use jargon words or phrases multiple times a week.

With communication being one of the driving factors for success in business, this kind of miscommunication can have a serious effect on fostering a productive atmosphere in the office. If you don't understand what your boss is asking you to do, how can you be productive at all? And that's a problem that effects companies small and large alike.

“At Amex, we understand and face many of the same workplace challenges that are affecting offices across the country,” said Courtney Kelso, Senior Vice President of Global Strategy, Brand, and Field Enablement for American Express OPEN. “From meeting culture to days where ‘no’ is the most popular word, we want to highlight these workplace barriers and help our customers overcome them to be more productive and get more business done.”

In an effort to highlight the foolishness of office jargon, American Express has launched an ad campaign showing the many ways people say “no” in the office. Check it out below and stop trying to re-invent the wheel. It's not rocket science.