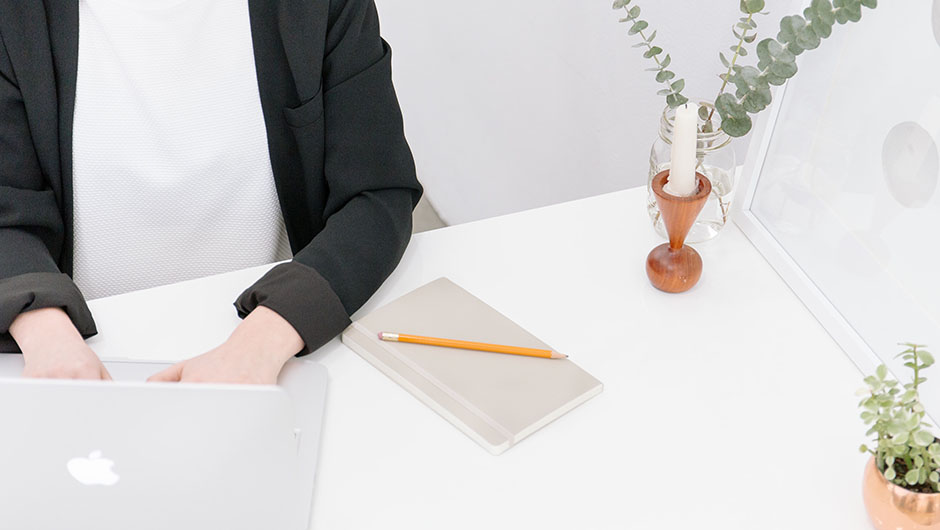 On-demand office management startup Eden was only an idea in March of 2015 – that's right, 9 months ago; Eden is a 9-month-old startup out of San Francisco, CA that has had a killer first year. Within a month they had raised over $1 million, and shortly after that they were accepted into Y Combinator.

I had the chance to talk with Joe Du Bey, one of Eden's cofounders and a Stanford alum, about how the company got off the ground and running so fast. We also dove a bit into the company's core values and the serendipitous nature of San Francisco.

“We Were Big Beneficiaries of Reflexivity Theory”

Du Bey mentioned a theoretical concept developed by American business magnate and investor, George Soros. The theory is basically that things become true to the extent people believe in them. In relation to the start of Eden, Du Bey and the rest of the cofounding team knew that they had a great idea: to deliver on-demand IT and other office management services to clients in need. Other people – including investors –  got excited about the idea (when it was still just an idea) and provided them with the resources they needed to make it a reality.

“We got VCs excited about it. They saw how big it could be. People who don't normally make early seed investments backed us. With Canvas, we're their second seed investment ever after RelateIQ. People just kind of bought the vision, and that we could do it. Y-Combinator let us in after one month, which is really young.”

San Francisco Is a Serendipitous Place

I asked Du Bey what some of the biggest pros and cons were about starting up in a city that is basically the world's epicenter of startups. The biggest pro: serendipity.

“You're in a place where other people are doing similar stuff. I'll run into our next dev hire at a coffee shop. And our first money in for our company was a professor I had at Stanford. And I got our lawyer through a recommendation from an entrepreneur who I had run into and became friends with. So it's just a self-reinforcing serendipity that comes from being in a place where so much is happening in one specific vertical.”

“Sometimes there's a lack of diversity of perspective. I think just as serendipity can be really positive and create a lot of momentum on itself, I think it can have a negative impact too when people share too many views, and they kind of start to get reinforced through others. I think sometimes a place that can be pretty innovative, like Silicon Valley, sometimes everyone can kind of get caught up in the same thing.”

Tony Hsieh believes that a company's core values are absolutely paramount to its success. Du Bey obviously adheres to this philosophy as well. Aside from the occasional trampoline dodgeball outing to blow off steam, the Eden team stays motivated by keeping focused on their core values.

Du Bey also mentioned that the company is currently experiencing 20% growth per week, which is pretty incredible. I look forward to seeing what else the Eden team churns out in 2016.