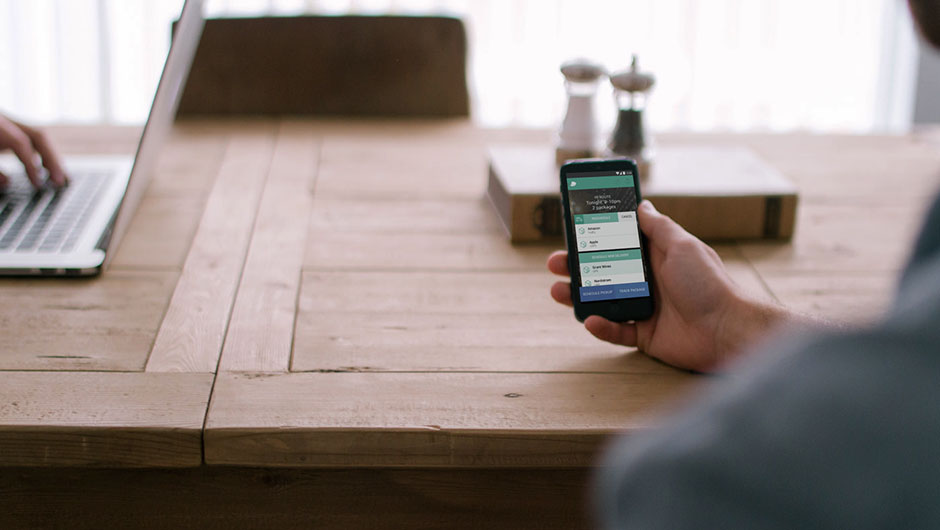 The San Francisco, CA-based Doorman, a startup that aims to solve our very real problems with missed mail and package deliveries, announced this morning that it has raised $1.5 million in seed funding. In addition to the funding, the company will also be launching an API that will allow retailers to integrate Doorman's scheduling functionality into other company sites and apps.

As reported by TechCrunch, the funding was led by Motus Ventures (who currently serves as Doorman's advisors), and included participation from WTI, MicroVentures, and VGO Ventures. Before raising this seed round, the company had raised $375,000 from smaller investors.

Through the Doorman iOS or Android app, users of the service have an alternative to the traditional model of mail and package delivery. Instead of having packages delivered to your doorman-less apartment, you simply insert a custom Doorman address that redirects your mail or package to the company's warehouse. From there, you can then let Doorman know where and when to ship you the package. Through Doorman, mail and packages can be delivered as late as midnight.

Although the company currently operates in San Francisco, Doorman announced last week that they'll be expanding their services to both Chicago and New York. In addition, their upcoming API will help to accelerate their business further by giving companies (not just consumers) a way to work with them.