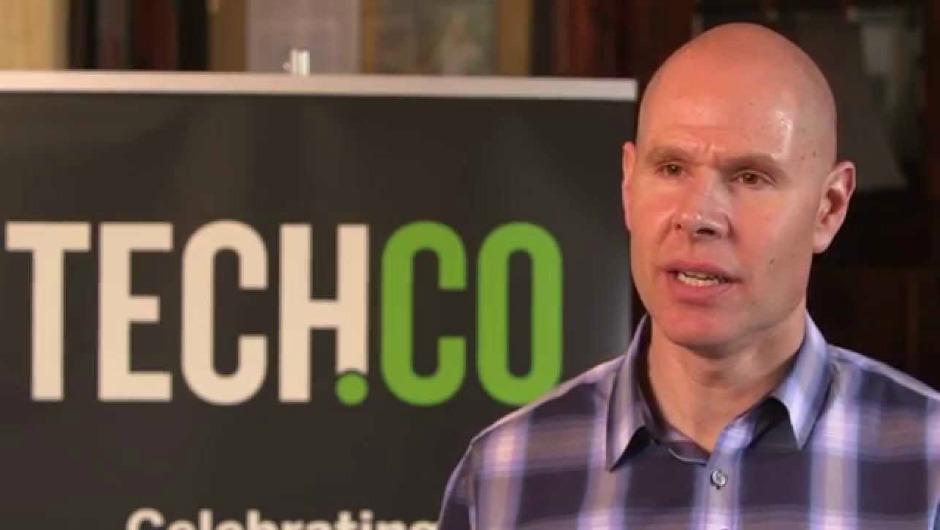 Today, Oracle has announced the acquisition of AddThis, a Vienna, VA-based social bookmarking and analytics platform, for an undisclosed amount.

AddThis entered the market in 2004 with a simple widget that allowed content consumers to easily share what they’ve read across other platforms such as Facebook and Twitter, and later refocused their efforts to include enterprise level audience intelligence across 15 million sites. The company will be joining Oracle’s Data Cloud lineup, which also consists of two acquisitions from 2014, BlueKai and Datalogix.

“Oracle Data Cloud is the fastest growing global Data as a Service (DaaS) business, operating the most accurate data ID Graph™ to enable understanding of consumer behavior across all media channels. Oracle Data Cloud ingests third-party data, extracts value, and activates the data to drive insights and harness this knowledge for targeting, personalization and measurement. With the addition of AddThis, Oracle Data Cloud’s offering is expected to deliver unprecedented levels of audience insight, measurement and reach.”

With a large pool of third-party data, consisting of two billion people, with more than one trillion page views, AddThis will further power their DaaS business area.

In the short-term, Oracle stated that AddThis will continue to offer their current lineup of services.

We have reached out to AddThis for additional comments regarding the acquisition and will update this article as we learn more.