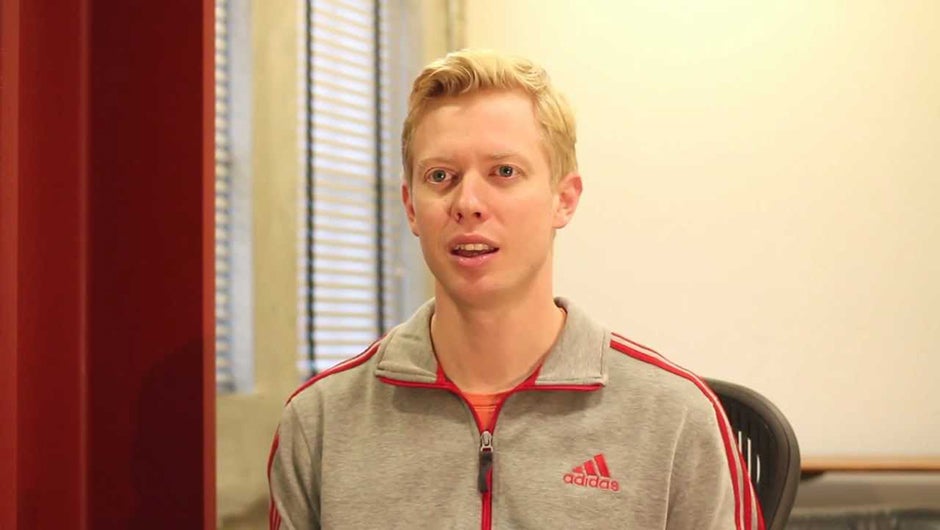 Today in a joint announcement, reddit and Interim CEO Ellen Pao announced that she was officially stepping down from her role. Reddit’s co-founder and original CEO, Steve Huffman, will return to his original position. Alexis Ohanian will remain on the board and retain his co-founder title.

“We are thankful for Ellen’s many contributions to reddit and the technology industry generally,” stated Sam Altman, CEO Board Member and President of Y Combinator. “She brought focus to chaos, recruited a world-class team of executives, and drove growth. She brought a face to reddit that changed perceptions, and is a pioneer for women in the tech industry. She will remain as an advisor to the board through the end of 2015. I look forward to seeing the great things she does beyond that.”

According to Pao, the official reason for her resignation (note: not fired) was due to misaligned goals between her and the board. “So why am I leaving? Ultimately, the board asked me to demonstrate higher user growth in the next six months than I believe I can deliver while maintaining reddit’s core principles,” stated Pao.

As Huffman transitions into his new role, he will be leaving behind his position as CTO of Hipmunk, a growing travel site that he co-founded with Adam Goldstein in 2010. Pao will remain an advisor through the end of the year. Until now it was also unclear how reddit’s board was going to, if ever, identify a permanent CEO to fill Pao’s shoes.

“We were planning to run a CEO search here and talked about how Steve (who we assumed was unavailable) was the benchmark candidate—he has exactly the combination of talent and vision we were looking for,” stated Altman. “To our delight, it turned out our hypothetical benchmark candidate is the one actually taking the job.” Further, Altman also clarified how Pao came to be the Interim CEO, “The previous CEO resigned on the spot. Ellen said she would do the interim work, and I am very thankful she did. She walked into an incredibly difficult situation and move the ball a good bit down the field for reddit.”

Earlier this week we reported on the growing user backlash that resulted in more than 213,000 people signing a petition for Pao to step down. When asked if this impacted Pao’s resignation, Altman simply replied with a no. He went on to also reflect on the treatment of Pao, “As a closing note, it was sickening to see some of the things redditors wrote about Ellen. The reduction in compassion that happens when we’re all behind computer screens is not good for the world. People are still people even if there is Internet between you.”

And to wrap things up Pao opened up to questions from users, leaving on a positive note by taking a jab at Ohanian.

Profitability, Board Control, or Scapegoat?

For those of us who frequent reddit, it is undoubtedly a unique network filled with millions of differing points of view. One popularized rumor set in motion was that Pao was simply the scapegoat for a board led cleansing of the network so it could eventually become profitable. Reddit user Vultatio asks it best, “An example of what I'm asking is all the conspiracy theorists here saying Pao was just a temporary fall guy for the board to implement unpopular policies and then resign, keeping the blame with her and away from the board and site in general.

As with many boards, the short answer is that they have a light touch and does not set the company strategy.

“Not very much. I think good board members work with the CEO to set strategy and goals for the company, but leave it up to the CEO to implement them. Of course, whenever CEOs ask for help, I try to do anything I can to help. I almost never take board seats, though. The list of things I'd rather do than sit in a board meeting is long. reddit is just special,” stated Altman.

This rumor further suggested that the departure of Victoria Taylor, reddit’s former director of communication, was the result of Pao asking to monetize reddit AMAs even more. Many suggested that reddit’s recent $50M raise led to increased pressure from the board to bring the company to a profitable status. However, Altman indirectly throws Pao under the bus for these recent decisions.

“No; in fact we agreed as a board not to focus too much on monetization for now. Someday we'll need reddit to be profitable, but we want to do it in a thoughtful way,” stated Altman.

Huffman’s first order of business will be to focus on some of the most asked for improvements to reddit over the past few months (really the past few years). “First priorities: Get to know the team here, Make a clear Content Policy, Ship some mod tool improvements,” stated Huffman. Altman expanded on this to say, “The team will create guidelines to both preserve the integrity of reddit and to maintain reddit as the place where the most open and honest conversations with the entire world can happen.”

The team will also work on improved moderation controls (one of the primary focuses of the subreddit blackout last week), and a new mobile experience. Currently reddit has two apps, Alien Blue and reddit AMA, but the team did not expand on what these enhancements will include.