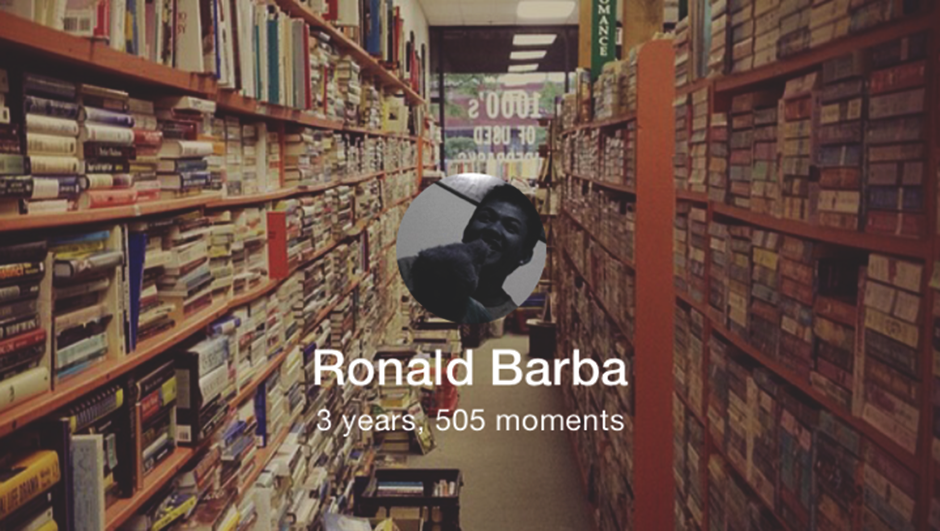 Yesterday, Path announced that it will be selling its social networking app to South Korea's Daum Kakao. After several years of failing to gain traction in the U.S. market, the Dave Morin-founded startup's Path and Path Talk apps will now be properties of the Korean Internet communications giant. For anyone familiar with Path's history, yesterday's news wasn't at all shocking. Previously an active Path user myself, I redownloaded the app on my phone to get a taste of nostalgia, yet was left to discover the core of what attributed to Path's ultimate failure in the United States.

“Along our journey we have celebrated some wonderful successes and learned valuable lessons,” writes Path CEO, Morin, in yesterday's Path statement. “All of which have shaped Path into the product it is today. Like many social networks and consumer apps, our intent was to create a meaningful product loved and used globally. We are very proud that Path found a home with over 10 million people a month around the world.”

In yesterday's written statement by Morin, he notes that the social sharing app had grown to 10 million active users per month – a number that pales in comparison to Facebook's nearly 1.5 billion monthly active users and even Instagram's 100 million monthly users. Founded back in 2010 by the ex-Facebook executive, Path was created as a mobile-first social sharing app for a user's own private network of friends. While the app gained popularity among many early-adopters already involved in the tech scene, the app sadly failed to gain any traction in its five years of operation.

Built around a cross-functionality social sharing and powered by great design, Path gave users the ability to share everything from basic statuses and photos, to activities users were current engaging in – whether that was listening to a certain song or reading a certain book (a feature that Facebook would later adopt for its later updates). Additionally, the social sharing platform gave you the option to share these posts on multiple social platforms including Facebook, Twitter, Foursquare, Tumblr, WordPress, and email. Altogether, it's what attracted me to Path: the limitless ability to share things to my social network, to share that content across multiple platforms, and to do so in a beautifully designed app. Looking back at my past Path activity, though, I see now why Path simply failed to get the users it needed.

I redownloaded Path and these are the things I observed: 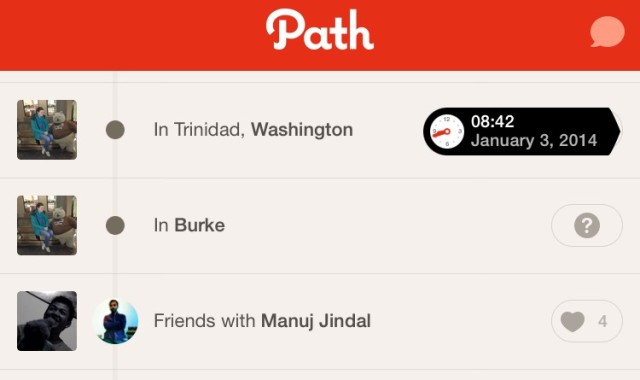 Looking through my timeline on Path, one thing is very clear: it's been dead among my own network of contacts since the very beginning of 2014 – the last time that someone shared something on the social platform. And, for someone with a good list of contacts within the tech industry, it puts into question how the company was able to raise so much money in the last five years (a total of $77 million) despite the obvious lack of user engagement. It was around the same time that Path raised its $25 million Series C round – its last and most recent round of funding prior to yesterday's acquisition announcement.

This is probably one of the greatest flaws of Path: it failed to attract users outside the tech crowd. Many of my contacts on Path are either actively involved in the tech scene or those who keep up with developments in the industry (the hip, up-to-date tech geeks). And, if you yourself have a Path account, then you likely already fall in either one of those camps, as well.

While certainly appeasing popular sentiment for smaller, more private social networks, Path's strategy ended up biting it in the ass. Because of these network limitations, it failed to understand that people like being provided with the option to choose for themselves. Arguably, part of what's attributed to social networks like Instagram and Facebook is that both give its users the option to share things privately or out to the global public – something that Path fails to offer. Simply, it failed to truly hit it off with the general consumer – failed to understand those not in the tech industry.

Even within that network of users, there was a low level engagement on social posts – at least when compared with engagement on places like Instagram and Facebook. When compared to numbers on Facebook or Instagram, this lack of engagement is a major detriment to any social network. As much as we hate to admit it, posts only matter if they get enough likes; high engagement on individual posts motivate people to create and share more content. High engagement also attracts brands – and, if you're a social network hoping to actually make some revenues, getting high engagement from users should be a priority. Path did not do everything to ensure that that engagement was happening.

A Deluge of Social 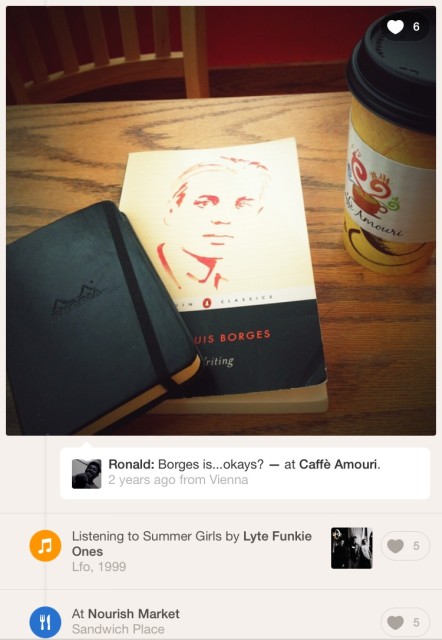 Simply: too much social sharing. The option to integrate the social sharing aspects of multiple platforms (from Instagram-like photo sharing to Foursquare-style location sharing) into one platform may seem like a perfect social tool, but it becomes naught more than a timeline of irrelevant shares – something that I'm sure you and your Facebook friends can agree is socially unacceptable – and plain oversharing.

Simply put, it (again) comes down to understanding consumer behavior. While there certainly may be people out there who want a platform where they can share all of this information in one place, there's a reason why each of those separate platforms experience varying levels of success. For instance, Instagram has more active users than Foursquare's Swarm likely because people have a higher preference for and interest in photos than they do on where people are located.

Cross-sharing is also something that just doesn't translate well. Swarm users will engage with other Swarm users on Swarm because they're users on the platform for a reason: they like to check-in to venues and they are genuinely interested in discovering new places to check out per other users on exclusively on that platform. But when a Swarm check-in is shared with Facebook, there's a conflict of interest: you're sharing information that some people on Facebook simply don't care about. Essentially, in order for Path to have worked, it would have had to attract those who actively share across these multiple platforms already – because Path users have to be ready to face all kinds of updates from their network of contacts.

Daum Kakao's acquisition of Path and Path Talk gives it access to Path's Indonesian market, the social sharing network's most active market. No details were released on the terms of acquisition, but TechCrunch reports that Path didn't sell its Places business-to-consumer messaging service.