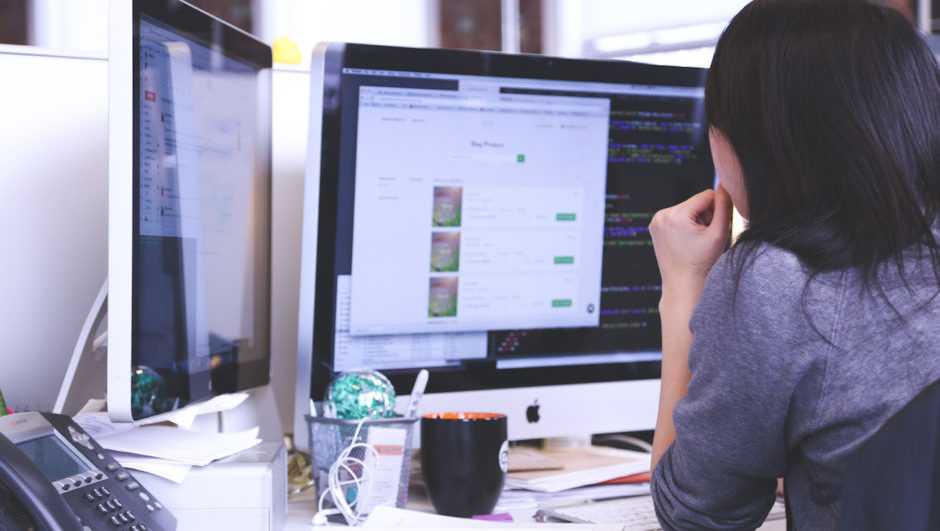 The business landscape of the world has changed dramatically in recent years. Between innovative technology and millennials getting their hands dirty in the workforce, more and more people are noticing that things are not how they used to be when it comes to their jobs. And the most prominent change has been that startup jobs are becoming the most sought after positions in the world.

In addition to the unique perks, millennials in particular are flocking to these burgeoning companies for a wide variety of reasons. Whether it's because of trust, politics, or social impact, there is no telling what this shift could mean for the future of business.

The new generation of workers demands transparency in the workplace. While this is difficult to find in a large company, it's just the “nature of the beast” when it comes to startups. A small group of people communicate and collaborate every day, all day, and everyone knows what everyone else is doing, thinking, working on, etc. Decisions can be made quickly and with everyone involved in the process.

“It’s all hands on deck,” said Sara Peary, managing director of Ruhm Marketing. “When I am standing on the deck of our small, fast little ship, I’m in plain sight of what everyone is doing and I know exactly where I can jump in to help.”

There are few secrets in startups. Everyone understands where the company is, where it is going, and the challenges that lie ahead. And that is a huge draw for millennial workers.

The claims that millennials are not prone to take risks are largely exaggerated. However, according to data, 60% of millennials stay with a company less than three years and take the risk of moving about in the employment field at will. Startups are attractive. They will take a risk, and if the “runway” continues, and the funding keeps coming, they have a chance to be in on the exciting ground floor of something that becomes much bigger.

“The current and growing workforce is a restless group. Many of them have great tech skills of broad ranges,” said Dean Harkins, communications director at SWAG (Speak With A Geek). “They know they are marketable, and they know that “job-hopping,” once abhorrent in the workplace, is fully acceptable now. They can afford to take risks, because another job is always on the horizon.”

Having Impact Early On

There is no better way to make a difference than by joining a startup. Climbing the corporate ladder means years of working toward a leadership position, and this is frustrating for talented people who want a chance to get in there and impact the growth and success of a business.

“If you’re awesome, you’ll be able to grow and move up in your career far faster,” said Alex Loddengaard of Cloudera. “Mark Zuckerberg would have never been given a CEO role at a big company he started working for after college. The only way he could find himself at the top of an organization is by starting it…. your career will be accelerated in a major way by joining a startup.”

Salary will definitely be lower when someone joins a startup. But for those individuals who think long-term, the opportunity to have an equity position in the company has the best potential for big returns.

Seven individuals joined Jack Taylor when he began Enterprise Leasing in earnest in the 1960’s. Today, these “Seven Dwarfs,” as they are called, are multi-millionaires. The same can be said of those who joined Apple, Google, and Facebook early on.

Lots of people consider themselves generalists. They may have a broad range of tech skills, but they also have a passion for promoting and working one-on-one with clients/customers. Large organizations tend to pigeonhole people into very narrow career paths. This is frustrating for a generalist who can find the flexibility of responsibilities he seeks in a startup.