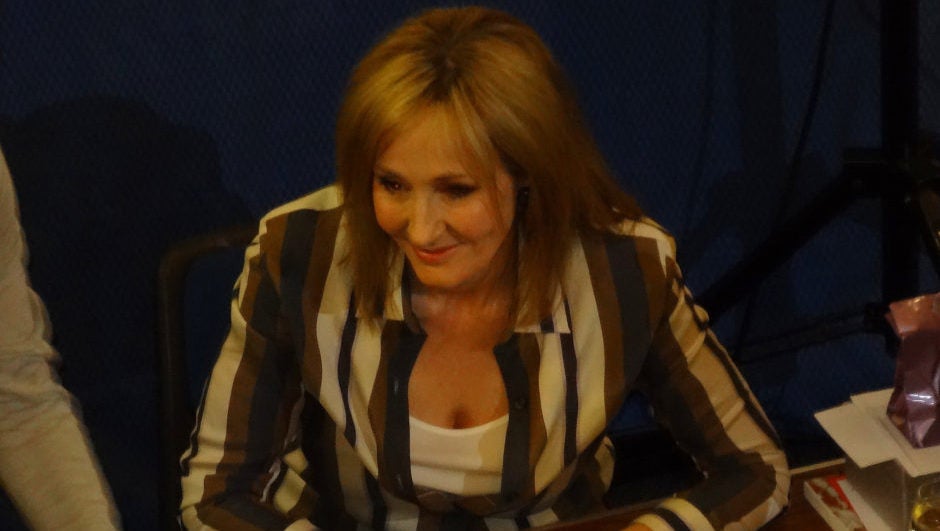 Everyone aspires to be something great. Whether it's a writer, a painter, a comedian or a world-renowned juggler, practice is the key to reaching the top of the mountain. But when your 20s roll around, it can be difficult to see the light at the end of the tunnel. With teenagers and 20-somethings becoming more and more famous every day, is late-in-life success really a reasonable goal for your creative or professional endeavor?

Want to be a writer? Write! Want to be a painter? Paint! Want to be a world-renowned juggler? Work on developing a market for juggling, and then juggle! It may sound overly simple but if you ask anyone at the top of their field how they did it, not quitting will be their number one answer every time.

Fortunately, there are hundreds of examples of people succeeding despite their advanced age. Whether it be J.K Rowling (who was a teacher until she was 23) or Martha Stewart (who had never decorated a house before the age of 35), you can be sure that your perseverance will not go unrewarded. Even Fauja Singh, world-famous marathon runner, believed the race was 26 kilometers until he was 89.

The reason for these late-bloomers' success is varied. Many of them cited things like a lack of parental guidances, an inconvenient hometown or a financial struggle as the reasons they were unable to attack their dreams head on at an early age. Some even claimed that a general misunderstanding of the world and their desired field forced them to take jobs and practice skills that didn't facilitate their growth as human beings.

It is easy to forget that life is pretty long. People get bogged down by the routine of life, and they forget that there is more than enough time to try out and succeed at something you've always wanted to do. Write, paint and juggle until you are at a place that makes you happy. After all, as Wayne Gretzky said, you miss 100 percent of the shots you don't take.

Still don't believe you can succeed? Well then let's take a look at a few more people that have changed the world after turning 20.