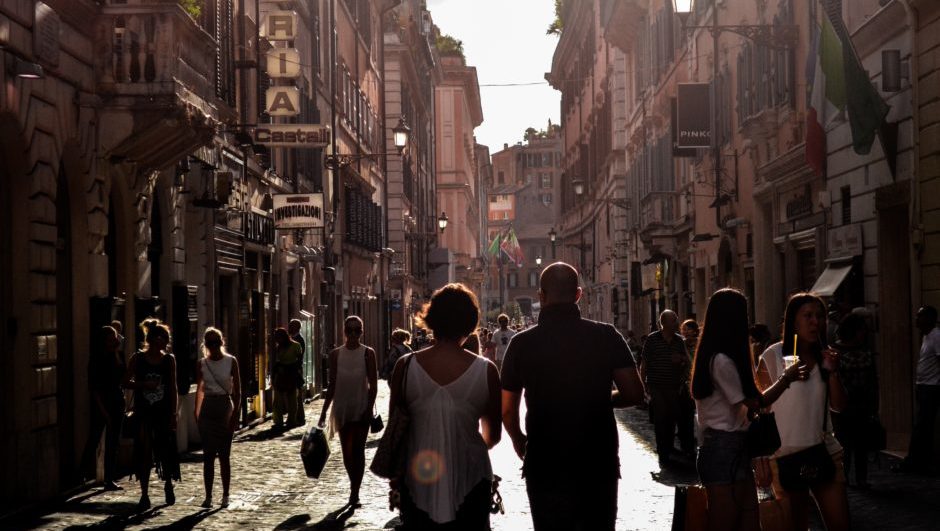 In business, success may seem very black-and-white. You must work hard, apply yourself, and be patient to work up the corporate ladder to gain the recognition and success that you've earned. And while there's nothing wrong with this model working for some people, it just isn't effective (or healthy) for others. Success is as individualistic as we are – and each person has a different definition of what it means for them.

With so many ways to find success, it can be slightly overwhelming to find your own path. Even if you've committed to a few months or years working in one industry only to discover that it isn't for you, that's perfectly fine. In fact, others have come from working in corporate only to leave it all behind…and find happiness beyond the cubicle.

In a recent Reddit post, users were asked to share their stories about leaving their corporate jobs and seeking more-fulfilling ones. Here's how others have found happiness beyond the standard corporate workplace: 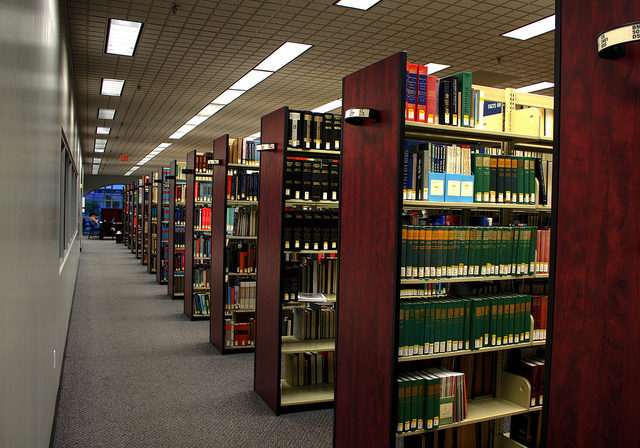 “I was a librarian in my provincial government (being vague, there aren’t many). Worked long hours and was stressed and hated my coworkers. My parents retired out to a small town on Vancouver Island. I came out to visit in February. Spent a week catching up with my parents, going out, walking along the beach and hiking in the forests and up mountains. I’d moved out here by the end of June. I now work 3 days a week in a local shop and spend a few extra hours a week teaching people technology in their homes. I have a crappy little apartment where everything in it is run down and older than I am, but it’s right in the middle of the tiny town. Out one window I see the mountains, out the other, the ocean. Out the back is a provincial forest. I may not make much money at all, but I make enough to pay the bills and sock away a few hundred bucks every few months. I live simply, but love every day of it. No regrets at all. I’m with my family (my sister moved out here as well), I love my job, my coworkers, and every day I step outside, look around, and say ‘wow, I’m so lucky.'” 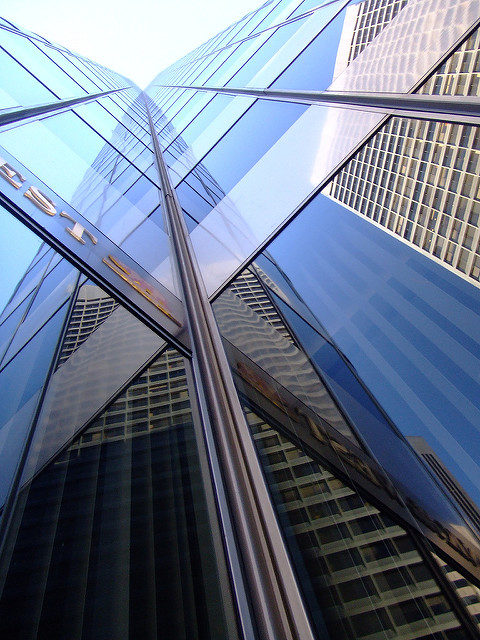 “I worked for a fortune 500 company for 5 years in San Francisco. When I finally decided to leave I told my boss that I was leaving and he was like ‘Where are you going?’ expecting to hear ‘Google’ or ‘Facebook’ or something like that. I told him ‘Costa Rica’ and his reaction was pretty great. It was the best decision that I could have made. I wasn’t happy doing work that wasn’t meant for me. After leaving I ended up leading a team at a new startup doing things that are much more morally aligned with my personal values than what I was doing previously. There’s not enough time in life to put up with being unhappy at work. If you don’t like it then quit. Surviving is easy. Thriving is difficult.” 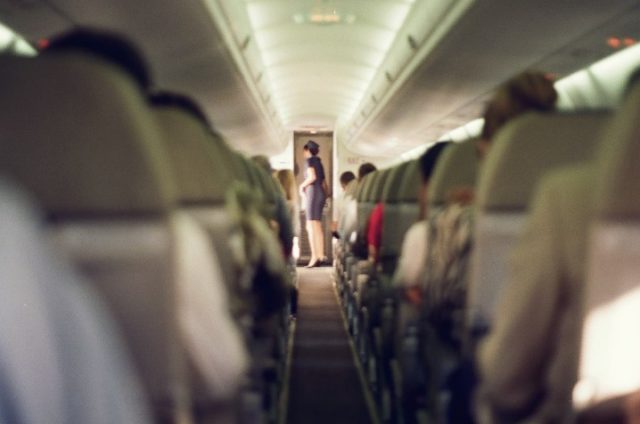 “I worked a Monday to Friday sales job 9-5 weekends off and it just didn’t cut it for me. I felt that there was more for me out there and decided to apply as a flight attendant for a major commercial airline company in my country. One of my top goals was to travel and explore the world. Best thing that has ever happened to me, I had to move to the other side of the country for my job but the rewards are priceless. Anytime you place yourself out of your comfort zone this is when you truly start to live and experience life for what it is. If you’re having thoughts about leaving your corporate job I suggest you just do it, chances are you’re probably not fully content if you’re thinking your options.” 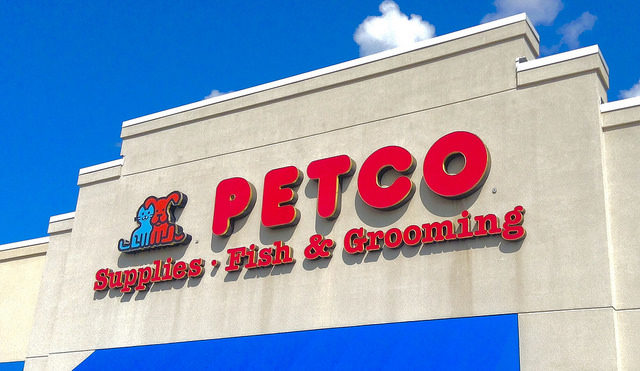 “I left years of corporate customer service jobs to work with animals at Petsmart, my pay cut was HUGE, but my happiness was 10 fold. So rewarding. You can’t have a bad day if you get kisses from puppies and kittens.” 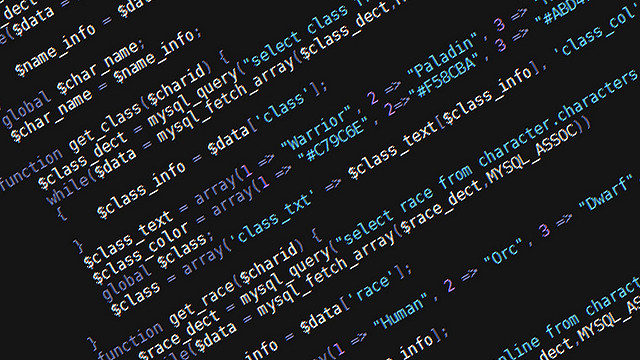 “This question hits home. I took a paycut to leave Chicago for a job in Jackson Hole, WY. A steady web dev job out here is a gem, so I couldn’t pass it up. It’s been quite the lifestyle change – don’t regret it one bit. Camping and nature photography has become a new hobby. I started picking up good camera equipment to capture this moment in life, because I was afraid a job would pull me out of this place as quickly as I was dropped into it. It’s my third summer here though, and I thankfully seem to be here for the long haul.”

“I’ve had the opposite experience, actually. I worked in the public sector for a number of years on a number of projects I felt very passionate about. Due to local and state politics, many of those projects never saw the light of day (note: I’m a researcher, so these were research projects with findings that were never published). About a year ago, I received an offer to move to the private industry and do similar work. I jumped at the chance and have never looked back. Now, my work gets published regularly, my pay increased by about 45% (the stereotypes about public sector pay being bad are not exaggerated, at least in my case), and my work is challenging and rewarding. I went from working 50 hours a week for fairly modest salary to working 45 hours and a good salary. The fuzzy “feel good” attitude about working for the public sector only goes so far when I’m barely making rent and neglecting my savings. Now I live comfortably. But the biggest thing for me is that my work is getting out there to the world. As a researcher, the most rewarding thing I can hope for is getting published. Now I have a mechanism for that happening pretty often. I wouldn’t trade anything for this opportunity.” 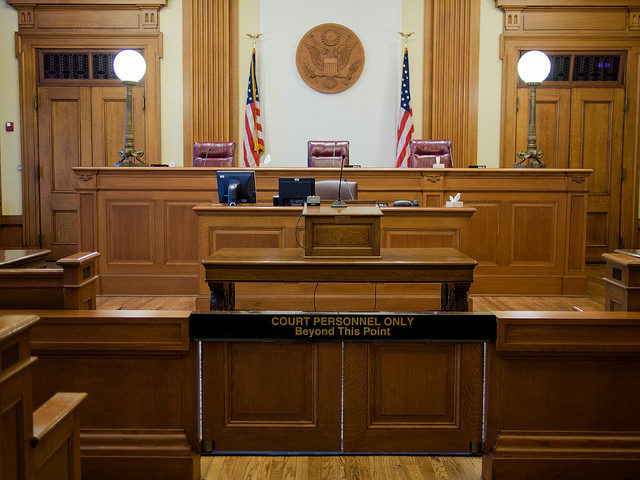 “Was corporate lawyer/exec for 20 years and hated the job, though it was very easy and paid well. I am a creative person and it was not a good job for that. My goal was to save enough for retirement (401k, pension, savings) and buy a house outright so then I could take any job regardless of pay. I quit the second I hit my goal (it was a Tuesday at around 10am when I hit it, walked down to my boss, told him I was leaving) to the shock of my company. I was 42. I moved to New Mexico, flipped a house, then moved to Utah and flipped another. Now 1 year later I have a small real estate development company, we have 5 projects totaling 62 units and also 2 flips going. I contract out all the work except the design part so I have a creative outlet. Spend half the winter in Hawaii, other half skiing here in Utah. Obviously it helps that I amassed a good deal of wealth as a lawyer, but the second I quit I became focussed on the moment I was in and have way less anxiety about what’s happening tomorrow, and I never have that “oh god, I gotta go to work” feeling. I am way, way happier. My work friends thought I was nuts because I “gave up/lost” a crazy ton of deferred compensation when I left (they truly are golden handcuffs). The hardest part for me was realizing my needs and that I did not need more money than meeting those needs. I still remember the epiphany “how much money do I need?” My lifestyle has changed on certain things (like eating out all the time and flying first for everything and losing all my airline and hotel status), but the year after I quit I spent 11k and had everything I wanted. I also learned guitar, hiked many amazing places, grew a beard (my company would never allow that!), built an amazing garden, and learned how to say “fuck it” and really mean it. Edit-reading this over I think it sounds kind of douche-y. So in my defense I’ll say I know my path is not that common or exactly attainable and I was super fortunate and so lucky…but it was really really hard and took me many years to overcome the materialistic urges I had learned in the corp executive bubble. So I am kind of proud to have walked away from it. Even if I had a mortgage I would be living large for about 40k, though admittedly I would not be saving.