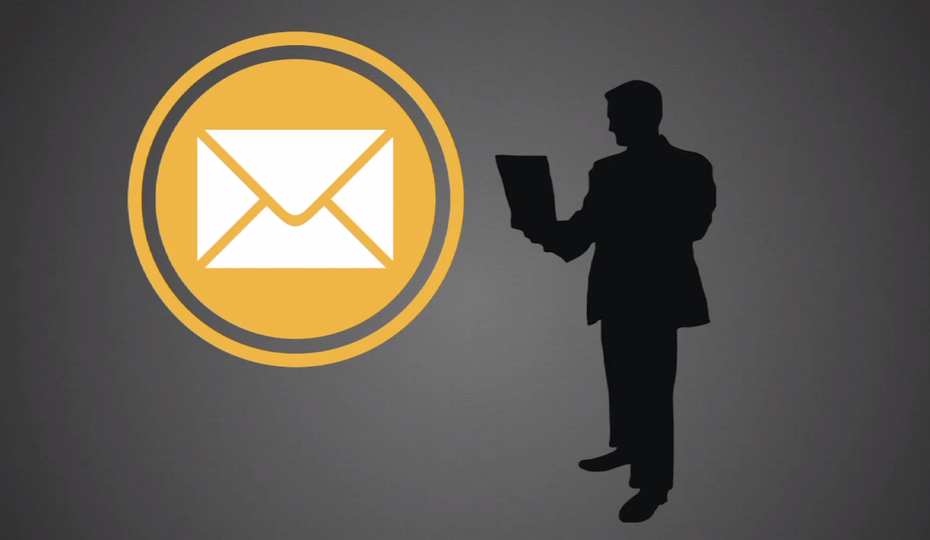 In 2007, Phil Simon was in charge of helping a large health care network upgrade to a new HR application. On the day of the upgrade, he sent long, detailed emails keeping everyone updated on his progress so they didn't accidentally go in and disrupt the transfer. But the emails weren't cutting it:

“I  thought my emails were as clear as possible. In reality, though, I was only confusing people. They simply couldn’t handle the volume of detail-laden messages I was sending. At one point, a Bassett employee named Julie visited my desk, unsure about the current status of the migration.

‘Didn’t you get my email?' I asked, a bit perplexed at how she could possibly be in the dark after my exhaustive communications efforts.”

‘Which one?' Julie chuckled.”

That experience is recounted in and helped inspire Simon’s new book, Message Not Received: Why Business Communication Is Broken and How to Fix It. Released in March, it details a solution to the misunderstandings, inefficiencies, and confusion that plague our business communication. He counsels business owners and their teams to use less jargon, better tools, and less email.

Simon is the author of six other management books, including  The Visual Organization and Too Big to Ignore. He currently works with companies to optimize their use of technology.

Below, he tells us where email fails and what to use instead:

Tech Cocktail: Email is typically a primary mode of communication at work. What’s wrong with that?

Phil Simon: We’re drowning in email, and the data backs that up. We receive more than 100 work-related emails per day and that rate is growing at 15 percent. At that rate, we’ll be looking at nearly 200 per day within five years. That’s not sustainable. Something has to give.

Email fails as a tool for effective conversations. Period. As I discuss in the book, it gives the false appearance of one-to-one, in-person communication. For instance, consider a 2006 series of studies by two psychologists, Justin Kruger, PhD, of New York University and Nicholas Epley of the University of Chicago. In short, Kruger and Epley wanted to determine if people were as good as they thought they were at discerning the subtext of a message.

Participants were only able to accurately communicate sarcasm and humor in barely half – 56 percent – of the emails they sent. And if that isn’t bad enough, most people had no idea that they weren’t making themselves understood.

Brass tacks: Email lacks subtext, not to mention non-verbal cues. Many times, a five-minute conversation obviates the need for a six-email chain. If we want to communicate more effectively at work, then we need to stop relying on text-based methods like email.

Tech Cocktail: When did you become anti-email?

Let me make it more concrete. Let’s assume that 80% of emails are actually clear and you receive 10 emails per day. That means two don’t make any sense to you. That’s manageable.

We actually get 120 to 150 emails per day. More than 20 times per day, you receive a message that doesn’t make any sense to you.

Email was never designed to be a collaboration tool. You can’t search your inbox as effectively as you can search 25 trillion web pages. It usually takes us less than one second on Google to get what we want. Our inboxes contain 20,000 messages. At least a few times per day, we can’t find something in our inbox.

Brass tacks: Email should not be our default communication tool.

Tech Cocktail: Do you have a general rule of thumb about when it’s best to email, use chat, or talk in person?

Phil Simon: First, I have a three-email rule. After three, we talk in person. Second, I pick up the phone if I want to catch up with someone or explore different opportunities. Third, it drives me crazy if someone sends me multiple attachments via email. I like collaborating in real time. And lastly, I will not engage in a difficult “conversation” over email.

Tech Cocktail: What are some alternatives to email we should be using more?

Phil Simon: There are loads of them. . . . There’s no single replacement for email; it depends on what you’re trying to accomplish.

For task management, I’m a fan of Todoist, but DropTask, Flow, and HiTask are also good.

For collaboration and project management, Smartsheet, HipChat, Asana, Flowdock, Basecamp, Yammer, JiveX, and Trello are just some powerful alternatives to email. Each of these allows for greater tracking, reporting, search, and filtering than traditional email applications.

Phil Simon: The goal of Message Not Received is not to eliminate email. I for one love receiving emails expressing legitimate interest in my books or my speaking practice. Who doesn’t like these types of sales inquiries? For discrete communications, email works just fine. I’d argue that email has significantly improved over the last twenty years. For example, new mobile apps from Microsoft, Mailbox by Dropbox, Google, and others are far more flexible than their antecedents.

But managing a project or to-do list via email? That’s insane. Yes, there’s usually a learning curve with new tools but, as I discovered throughout my career and researching the book, the juice is well worth the squeeze.