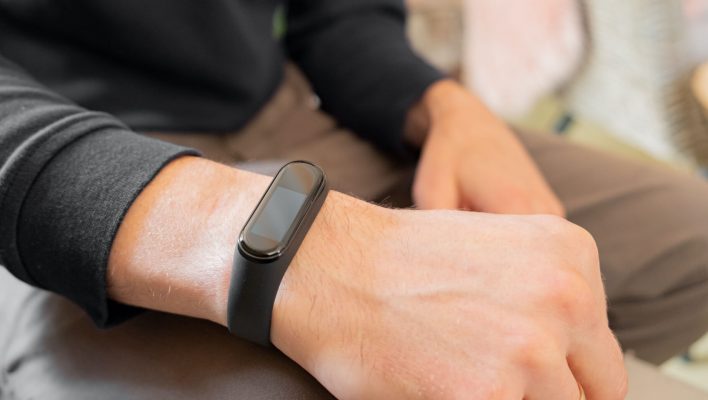 The wearable market just got a bit more dramatic, as accusations from Philips have spurred an investigation by the US International Trade Commission (USITC) into whether or not Fitbit, Garmin, and other wearable companies have been stealing its tech.

With 722 million devices in use worldwide — a number that has doubled in the last three years — it's safe to say wearable technology isn't going anywhere. From fitness buffs to technology fiends, these wrist-mounted computers have become an integral part of the tech ecosystem, and getting a chunk of that market share is more valuable than ever before.

Now, Philips is looking to seriously shake up the wearable market with this accusation, which could have some significant impacts on the industry. That is, of course, if the investigation goes their way.

In December, Philips submitted a complaint that insisted Garmin, Fitbit, and two other Chinese-based companies had violated patents and misappropriated its intellectual property in the production of smartwatches. The USITC has confirmed that this complaint is what spurred the investigation, and the organization is remaining as impartial as possible before a verdict can be reached.

“The USITC has not yet made any decision on the merits of the case,” read a statement from the USITC.

Philips had also reportedly been in talks with Garmin and Fitbit about licensing agreements, but unfortunately, nothing came of them, which makes these accusations all the more intriguing.

In its complaint Philips is asking that the USITC implement tariffs or an import ban on companies in violation of these regulations. So what intellectual property was stolen?

As you can see, these features are integral to the functionality of any smartwatch, which is why Philips is so adamant about getting this investigation off the ground. However, Fitbit isn't as concerned that these accusations are based in reality.

“We believe these claims are without merit and a result of Philips’s failure to succeed in the wearables market,” said a Fitbit spokesperson to Reuters.

What Next for Philips?

While these accusations may or may not be true, Philips' endgame has to be a lot more complicated than just attacking their competition, because they're struggling mightily in the wearable business. Fitbit and Garmin are decidedly more established in the industry, with their devices outselling the Philips Health Watch by a comparably staggering amount. If Philips wins this case, tariffs and import bans aren't going to change that, nor will the the inkling of bad press the victory would illicit.

To make matters even worse for Philips, the idea of losing this case is unimaginable. Fitbit and Garmin would be even more emboldened to dominate the wearable market, and the only notable press about Philips would be in regards to losing an IP investigation. In earnest, this seems like a bit of a lose-lose for Philips, but hey, sometimes it's about principle rather than getting your poorly-reviewed smartwatch back in the spotlight.