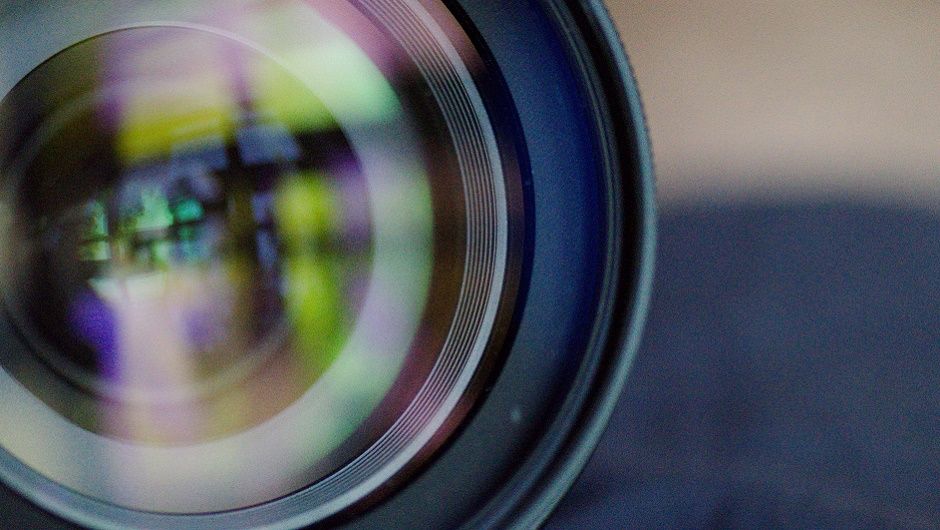 While it's great to do it all by yourself, the result is much better if you have the right team, and the right tools in the right place. And on your own, that's mission impossible. For example, take HotelTonight, which has partners all over the world: To build a database of professional photos would take enormous amounts of time and a huge budget. To solve this, HotelTonight has partnered up with SmartShoot and used its newly launched enterprise platform to create and manage a whole network of photographers in various places simultaneously. The result speaks for itself: nice, high-quality images from all its partners around the world.

I've written about SmartShoot before, and I'm doing so again because the network today launches a new platform that helps enterprises manage and scale their own networks of photographers or videographers. What SmartShoot did was to take its own tools that helped the network manage its own community of more than 10,000 professional filmmakers and photographers, and then make it available to other companies such as HotelTonight.

By doing so, HotelTonight was able to create its own network of professional photographers in the places it needed them and managed the team using SmartShoot tools. The enterprise platform grants access to partners through “apps”, which integrate SmartShoot's toolset seamlessly with leading CRM platforms and include features such as online scheduling, a local job offer algorithm based partly on performance, photo and video collaboration tools, payment processing, recruiting and vetting, alongside other administrative features such as tax and legal documentation, and more.

SmartShoot's enterprise solution aims to do the heavy lifting so you can focus on other, just as important parts of your business: users and partners.