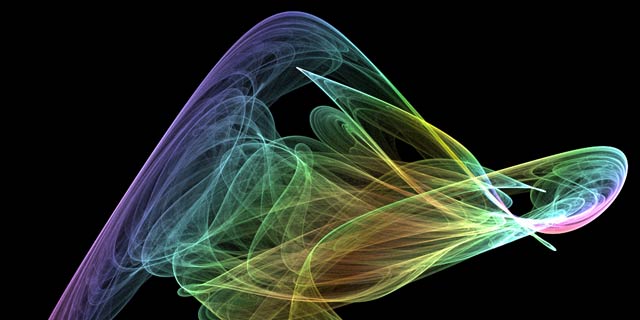 I keep stressing this point for San Diego startups: there might have been an issue attracting capital to the city at one point, but it’s quickly diminishing. Proof in point is PlaySwell, a San Diego-based startup that recently announced that they raised $1 million in seed funding.

The funding came from a mix of angels and institutional investors, including WI Harper, Crosslink, New Atlantic Ventures, and Artiman. The PlaySwell team includes several distinguished startup ventures and is led by Jordan Greenhall, who was the founding CEO of DivX.

PlaySwell has made it their mission to build a new type of online community where people can showcase and share products that they’ve discovered. The Alpha site has already attracted an interesting catalogue of high-quality everyday consumer goods including everything form pocket knives, headphones, and drones.

“We're seeing something remarkable unfold as the same trends that disrupted music and video are now playing out in consumer-goods,” says Greenhall. “Imagine if there were a place online where people came together to share their wisdom. Where honesty and lived expertise was the standard. The best stuff would rise to the surface and the market would reward care and quality over manipulation.”

According to Greenhall, Facebook, Pinterest, and Twitter should exist as the places where this kind of sharing and discovery takes place, but they’ve all dropped the ball. That’s because, as he says, large players prioritize advertising revenue over the actual quality of the things promoted on their platforms.

As the social media landscape becomes increasingly dominated by advertising dollars, the rule is becoming: if you don’t have the means to buy an audience, you will get lost in the noise. The PlaySwell vision is a world where people help each other and advertising is a fading memory from an unfortunate period of history – it’s a very refreshing take from the consumer side of life.