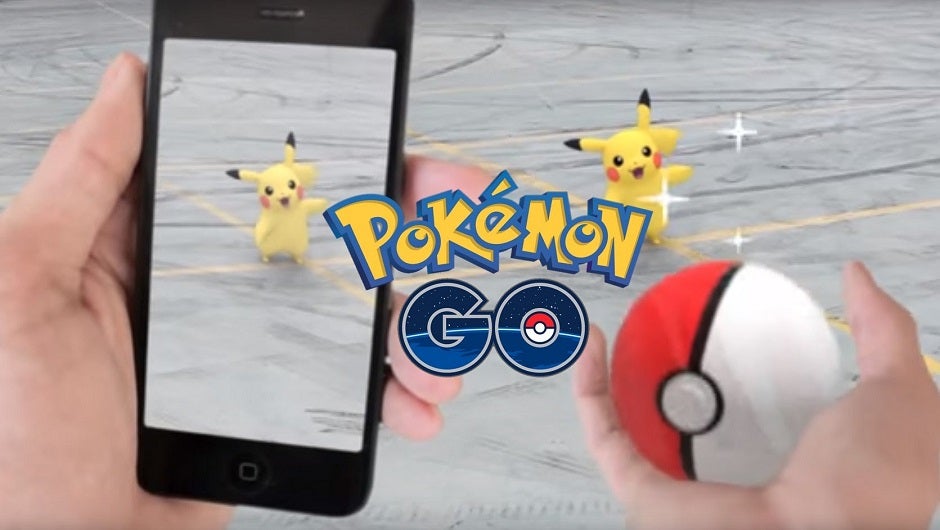 Pokemon Go‘s massive social impact is still settling, but it definitely means a lot for the tech community: It's a harbinger of augmented reality products. We can expect a new trend, light AR games, to spring up — “4–6 months from now,” by David Byttow's prediction. More importantly, the general public is now aware of what AR is capable of. As The New York Times puts it, Pokemon Go has “brought Augmented Reality to a mass audience.”

But it wasn't due to the quality of the product. It was more or less due to one thing: Pokemon nostalgia.

As an AR service, Pokemon Go is bare-bones. It gets the basics solidly down: It pushes people outside, hunting in the real world for tiny pocket-sized monsters. But right now, it has a host of problems that really would have combined to scare off audiences in any other game. It can drain phone batteries, you'll lose your Pokemon if the app crashes — which it often does — and its execution is “mediocre at best,” according that above Byttow article.

On top of that, plenty of other features — trading, player vs player fights, and group battles — are all missing from the initial release. But it's a phenomenon for two reasons: Pokemon nostalgia, combined with pure novelty.

Blockbusters have been running on nostalgia for so long that you can be forgiven for assuming that its powers are waning. There's evidence, too. According to Vox, 2016 has been a record-setting year for terrible movie sequels. By their scoring system, the biggest 2016 sequels averaged a 27-point drop in critical acceptance despite the average sequel only dropping an average of 8.5 points below its original's level of success.

But when nostalgia works, it works amazingly. Nostalgia's multi-billion-dollar 2015 hits were Jurassic World and The Force Awakens. In both cases, the films drew on nostalgia from franchises that had been dormant for a decade or two. Jurassic World‘s shaky characterization, choppy CGI, and patchwork plot didn't hold it back from the $1.5 billion mark. And the biggest complaint about the The Force Awakens was that it carbon-copied A New Hope. But in both cases, nostaglia worked.

Pokemon Go Leans on the Power of Pokemon Nostalgia…

Jurassic World, The Force Awakens, and Pokemon Go are incredibly similar success stories: They don't capture the full spirit of the original, but they exist as brand extensions that hit the major notes that fans remember.

One contrast between Jurassic Park and Jurassic World embodies the problem I'm talking about here: In Spielberg's glorious 1993 film, the famous John Williams' spine-tingling theme song swells when the audience sees the herds of dinosaurs for the first time. In World, the same music kicks in as the audience sees the massive entrance sign for the theme park. The first is awe-inspiring force of nature, the second is the film's logo stamped on a door. In the first example, we thrill at seeing real-life dinosaurs. In the second, we thrill at remembering the dinosaurs we saw in the first film.

Pokemon Go has a similar problem, though not as bad: We love hunting for collectibles in the real world, but the core of the original 90s game is missing. As Kathy Zheng states, Pokemon Go “doesn’t very well speak to the core stickiness of the universe, which is just investment in a team and strategic combat” but “it pretty much captures the tagline ‘Gotta catch ’em all.'”

As a result, she says, it's “hard to imagine it would have the same success without a decade’s worth of die-hard fandom, story continuity, universe evolution and game releases.”

…And on the Power of Novelty

I know I've been hard on Pokemon Go. In reality, the addiction of AR can't be discounted. Countless players are putting up with a ridiculous amount of app crashes just for the thrill of seeing Pokemon in wild. It's like no other mobile game players have seen before.

Even though it's not that new: The developer, Niantic Labs, debuted an earlier game with the same AR tech, Ingress, in 2014. It never caught on. The upshot: Novelty is great, but nostalgia is more important.

So What Does All This Mean for AR and Its Cooler Cousin, VR?

A few weeks back, I argued that Steven Spielberg's approach to filmmaking would make virtual reality films work, since he's a master of guiding audience's eyes while letting them feel as if they're in control. But after seeing the world go nuts over Pokemon Go, I might have to amend my prediction: To truly become a phenomenon, a massive tech advancement like AR and VR needs a vehicle that will propel it into the mainstream… and nostalgia has the undeniable ability to do just that. VR needs a nostalgia-packed product.

Of course, if we just get Steven Spielberg to make us a Jurassic Park-themed VR game, we might kill two birds with one stone. Tell me you wouldn't play that sucker.