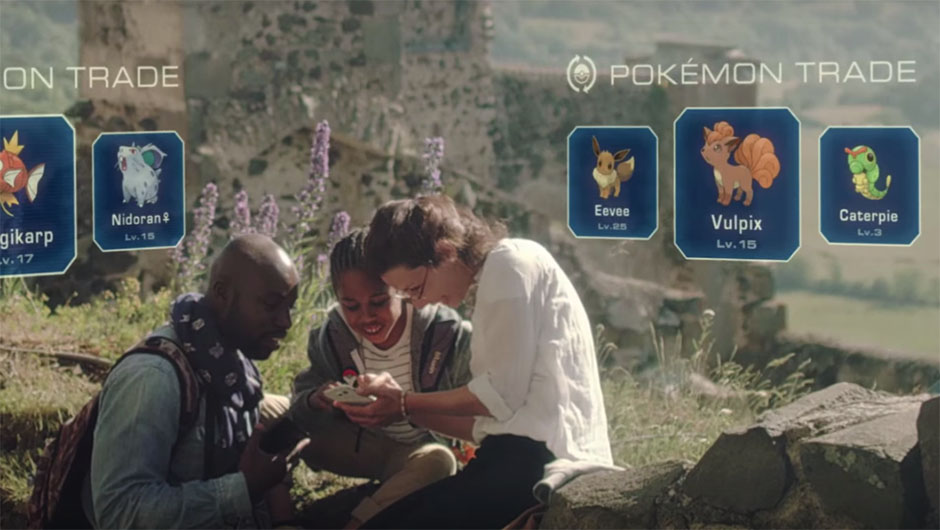 When it comes to covering the things of childhood nostalgia at Tech.Co, I'm obviously the guy to go to. Hence, when the Pokémon Company announced Pokémon GO – a smartphone game for both iOS and Android that mimics the old-school gaming styles of classic Pokémon games but in our more modern world – I obviously got super psyched. And, after watching the trailer for Pokémon GO, I got chills all over my body.

I'm a perfectly rational human being, so I'm well-aware that what I'm seeing isn't at all an accurate portrayal of how people will actually interact with the game in real life. I mean, sure, while augmented reality and virtual reality have made significant strides in recent years, we're not yet at a stage where AR/VR Pokémon models hang around the real world whenever we want them to.

But outside of the magnificent trailer, the mere availability of a Pokémon game for the smartphone is something that geeks everywhere have wanted for years. Browsing through the App Store, you'll find hundreds of games claiming to be the next Pokémon – simply because the brand itself has not had a presence on mobile.

Pokémon GO will developed in partnership with Nintendo, The Pokémon Company, and Niantic – an augmented reality company spun out of Google – and will be made available for free once it hits the market. According to a statement from Nintendo:

“In Pokémon GO, players will be able to catch, trade, and battle in the real world by utilizing location information. Pokémon GO’s gameplay experience goes beyond what appears on screen as players explore their neighborhoods, communities and the world they live in to discover Pokémon alongside friends and other players.”

Nintendo also plans to release a Pokémon GO Plus accessory that lets gamers interact with the game through actions on the bluetooth device. For instance, by pressing a button on the accessory, you can activity in-game actions like throwing a Pokéball. 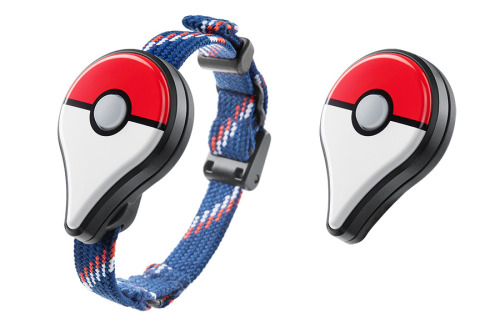 IMHO, I would totally rock that sh*t. Totally ready to catch them all (again), guys.