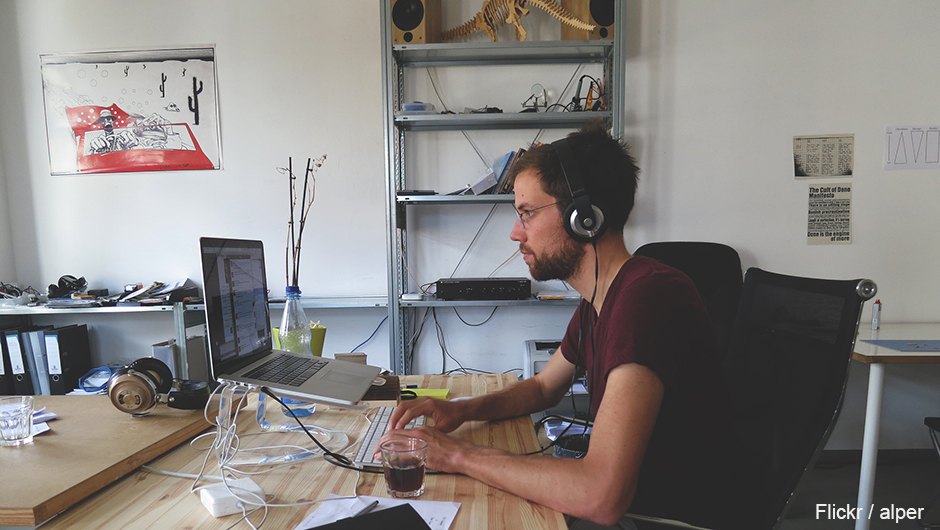 It's no surprise that many people are trying to work their way towards a career in computer programming; I mean, when some of the highest starting salaries are in jobs dealing with computer science or computer engineering, could you really blame them? Luckily for us, really anyone can learn programming. Especially at a time when there are a variety of ways through which we can learn these programming skills – from hundreds of different MOOCs to coding bootcamps – the question comes down to: how much time and money are we willing to commit?

Bloc, a company that offers its own bootcamps in design and development, looked at 13 of these top programming courses and created visualizations on the price, length, and workload associated with each one. The programs they looked at range from free programming courses (such as those offered through Coursera and Codecademy) to paid online courses (e.g., Treehouse and Udacity), and even programs offered through Full Sail University and the University of Phoenix. 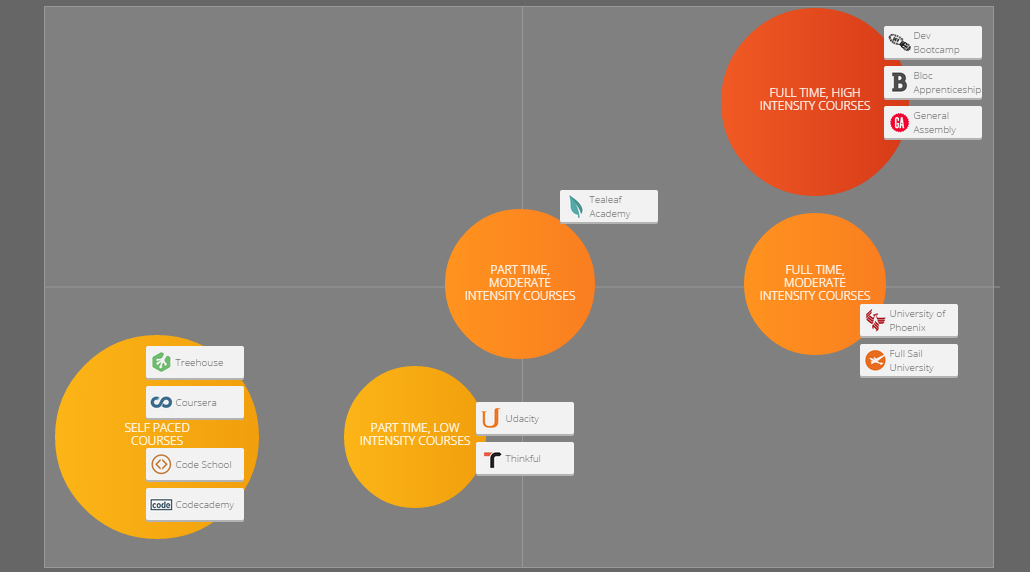 Bloc plotted the 13 programming courses per how much time and commitment you need to devote. (Bloc)

The data plotted by Bloc is super helpful, especially for people trying to decide on a programming course per how much time they actually have to commit (i.e., whether they are doing it as a side project or committing themselves full-time). According to the data, Coursera's programming self-paced course should take about 7 to 10 weeks and would involve between one to 14 hours of workload per week. On the other hand, a program like that offered through General Assembly would take 12 weeks of intensive work (between 40 and 80 hours every week). 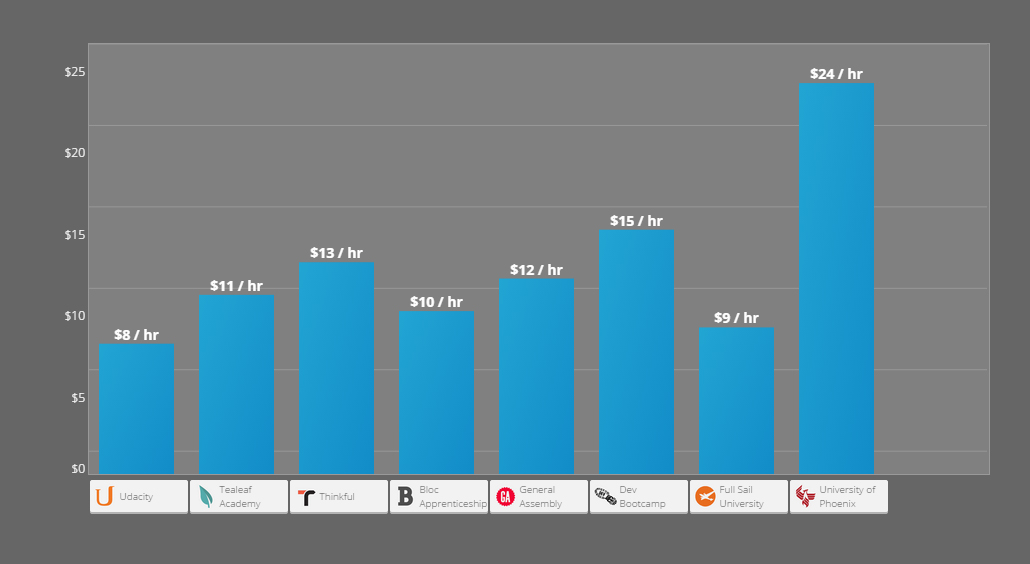 A breakdown of 13 programming courses by cost per hour of instruction. (Bloc)

Bloc also breaks down the cost of each program, allowing you to look at how much you're actually paying per hour of instruction. From the graph above, it's obvious that pursuing a the coursework through the University of Phoenix would cost you three times the amount of coding coursework through Udacity.

It's definitely a helpful guide to determining which popular programming course works best for you. Now, it's simply a matter of which programming language to learn.

Check out Bloc to see more visualizations on the cost and workload of top programming courses.