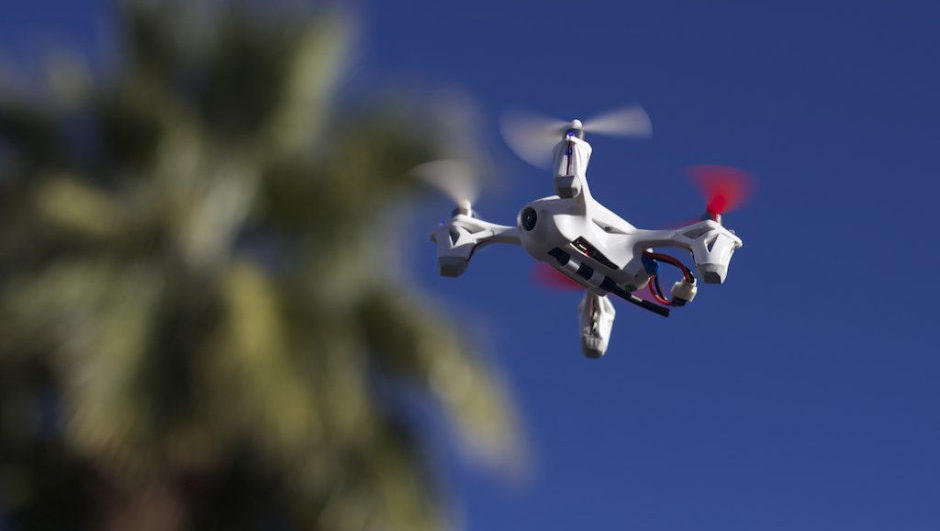 Thirty years ago, drones were nothing more than a bedtime story told to James Bond fanatics. The thought of having a small, unmanned plane that can fit in your pocket was unthinkable to even the most eccentric minds. But as we know, these little flying devices have become a huge part of everyday life. And the smaller the better.

The GOPRO Karma ships with its own expressly designed backpack with little slots for the copter’s arms. The DJI Mavic folds down to (without bringing in decimal points) 3 by 8 inches. More and more people are able to utilize the technology because they're easier to carry around. It's as simple as that.

Portability, including carrying cases and/or hands-free transportation, is very practical and valuable for that reason.  But it seems that gadgets of all kinds eventually feel the pull of portability and improbably-small sizes.  This technological breakthrough is a huge milestone for drones, as it seems to satisfy a primal need — or at least an important psychological one — for users. 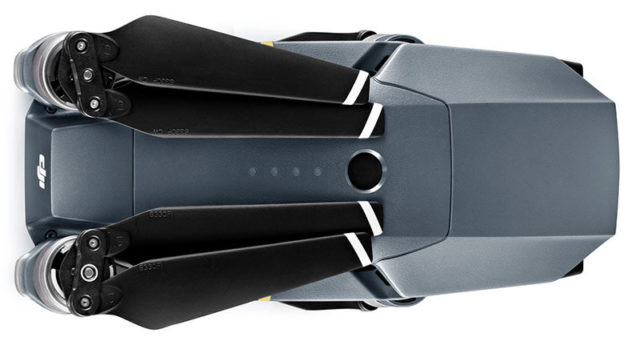 Well, there’s a perception out there that smaller drones have to give up functionality.  As one easy example, smaller batteries do have shorter lives.  The Karma clocks in at 21 minutes, and of course that’s going to be confining to some.  Now, that may not specify that the smaller craft will lose their market or will take drubbings from all the commentators, but that a market very well could exist for crafts that prioritize battery life.

Generally, power and speed are probably going to be compromised for lightness and portability. As of now, DJI is boasting that its Mavic is as loaded as the Phantom, yet still foldable.  But what will the future bring in the way of added capabilities? Recently the live streaming craze has started and drones such as the DJI Inspire (and now the Mavic) are starting to support live streaming as you fly.

What if whim and fashion are simply what lead to the “bigger is better” philosophy?  Maybe small will go too far, making it seem ridiculous, as in nearly-microscopic drones you can see only on screen and touch only with nano-tweezers.  Maybe flying larger models will make the enterprise seem more “professional,” more like the work of a real pilot.

Capitalizing On The Drone Market

The answer is: there will be room for both large and smaller drones, more and less portable.  The drone market is growing wonderfully and is branching out accordingly.  To put it simply, the two major constituencies are those who enjoy flying and taking some sharp aerial film, and those who want to use the drone for action sports purposes.  They can live peaceably side by side.

Entrepreneur & marketing consultant to over 650 businesses. Specializing in conversions and online traffic generation.