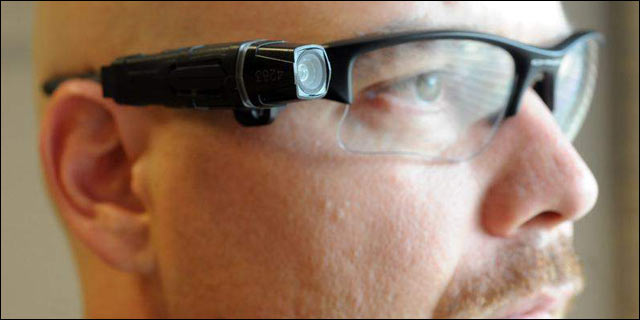 President Barack Obama announced today that the  administration has pledged $263 million in new federal funding for police training and body cameras, including $75 million allocated specifically for the purchase of 50,000 body-worn cameras for law enforcement officers across the country.

The announcement comes as the current administration seeks to respond to protests across the country over a Ferguson, Mo., grand jury’s decision to not indict police officer Darren Wilson in the shooting death of Michael Brown, an unarmed black 18-year-old.

The implementation of this technology innovation to the police force could reduce the use-of-force complaints against officers. In a study conducted last year and recently published in The New York Times, adding miniature video cameras and microphones to capture officers' interaction had a positive result. Even with only half of the 54 uniformed patrol officers wearing cameras at any given time, the department in the study overall had an 88 percent decline in the number of complaints filed against officers, compared with the 12 months before the study, to 3 from 24. 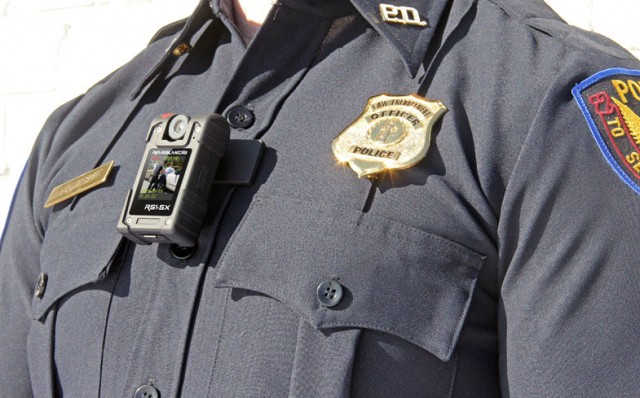 Under a new executive order that the White House expects to be drafted within the next few months, the President will ask police departments to develop a consistent list of equipment that they are eligible to acquire, require a local civilian review of all requests, and mandate police departments receive the necessary training to use the equipment properly.