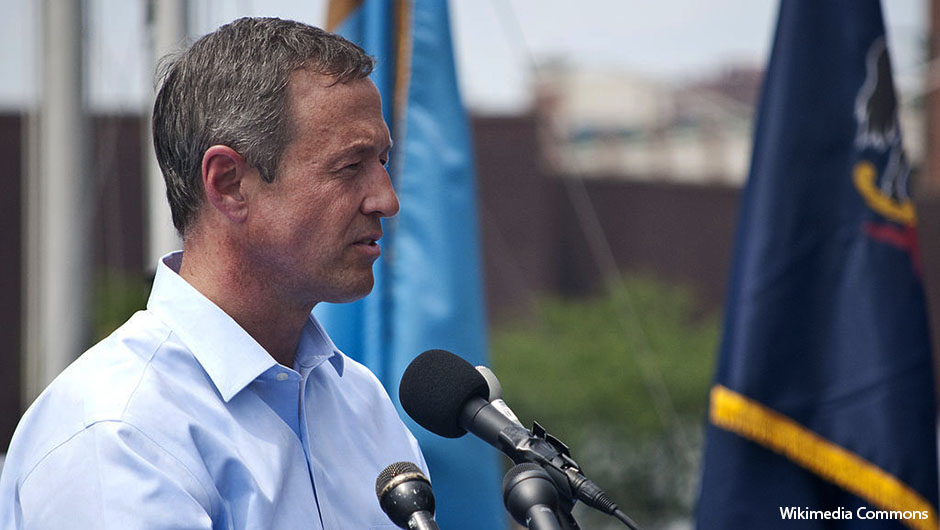 Recently, former Maryland Governor and current Democratic presidential candidate, Martin O'Malley visited San Francisco to fundraise and to connect with leaders in the civic-tech community. The former governor of Maryland hosted events which focused on social entrepreneurship and the use of technology to solve problems in the government.

The focus around social entrepreneurship and civic tech were major reasons I attended the events. I have worked for companies in the civic tech sphere in the past, and currently work for Nurx, a startup focusing on helping people through mobile health, particularly on increasing access to preventative healthcare. 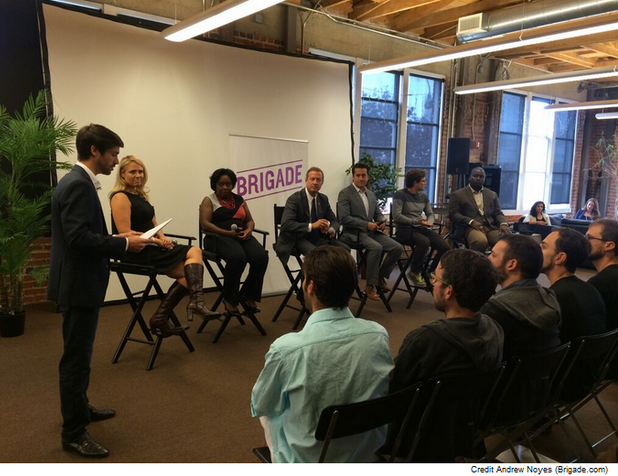 Civic technology has experienced enormous growth in recent years. Over the course of 2015, state and local governments are projected to spend $6.4 billion on civic tech, and over the next five years, this is expected to grow 14 times faster than other IT projects. The increase in  interest in civic tech is fueled by people wanting better interaction with government, the demand for more transparency from elected officials and how taxpayer money is spent, and for government to work more efficiently.

For the first event, O’Malley hosted a startup pitch contest for social entrepreneurs, with the winner awarded a spot with O’Malley on the civic tech panel held the following day at Brigade, a nonpartisan, civically-minded tech startup. The audience heard great pitches from TechCongress, ROC United, Bayes Impact, WattTime, Lassy Project, CivicMakers, NextRequest, and Long Distance Voter. The winning pitch came from John Guydon, CEO of Lassy Project, which – with the push of a button – can mobilize people to locate a missing loved one in a matter of seconds.

The social entrepreneurship panel was hosted by Brigade CEO, Matt Mahan, and focused on ways technology can be used to “improve the impact of government, elevate marginalized communities, and tackle our country's most pressing shared challenges.” (Last November, Tech.Co posted an awesome interview with Mahan about empowering Millennials for civic engagement). Joining O'Malley on the panel were Sid Espinosa, Director of Civic Engagement at Microsoft; Sam Lessin, former VP of Product at Facebook; Marci Harris, CEO of POPVOX; and Kimberly Bryant, Founder of Black Girls Code.

As governor, O’Malley created InvestMaryland, which invested millions of dollars in the state's innovation economy through grants to promising startup and early stage companies in the state.  He also held the first-ever startup pitch contest on Pinterest, which involved Maryland entrepreneurs pitching their startups by pinning 10 images to the governor's Pinterest board.

And as Noah Kulwin of Re/Code points out, unlike other candidates attempting to court Silicon Valley, O’Malley’s “experience and policy positions aren’t so different from the tech industry norms.” When in office in Maryland, O’Malley introduced initiatives for more transparency, pushed through a bill legalizing gay marriage in the state, and is a staunch proponent of net neutrality.

Didn’t get a chance to attend the panel? Check out the Soundcloud audio of the entire panel discussion listed below.

Kyle heads up marketing for Nurx.co, a health tech startup focusing on increasing access to preventative medicine through mobile health. In addition to blogging at Tech Cocktail, Kyle blogs at Huffington Post, and is editor of GenYize.com, a blog focusing on issues affecting Millennials today. He often writes about business ethics, affordable higher education and #Tech4Good. Connect with Kyle on Twitter @KyleMcCarthyism or at KyleMcCarthy.com.