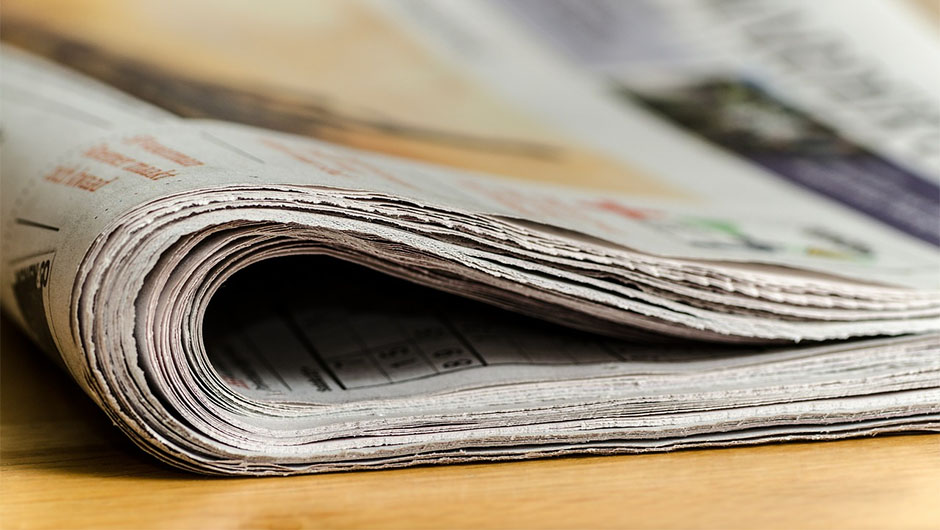 Never before has it been so easy to access information and news from around the world: we just go online, enter a URL or place a search on Google, and we can easily get almost anything we want right at our fingertips. However, it can be hard to access publications from several countries – particularly, say, if you're looking for works from China-based publications.

With this major partnership, PressReader and CIBTC will make China's leading newspapers and magazines available for the whole world to see. All this content, which will be the largest digital collection of Chinese content in digital form, will also serve the 50 million Chinese nationals living abroad, as well as the more than 100 million Chinese nationals traveling internationally each year.

While the PressReader team is particularly excited about reaching those Chinese citizens, they also hope to get new generations of readers interested in Chinese publications, including language learners, journalists, business operators, arts and culture lovers and travel enthusiasts alike, therefore increasing the interest in the country's culture as well.

Obviously, most people do not speak or read Mandarin but, thanks to the amazing PressReader’s instant translation for some titles, this content will be accessible for everyone. Nikolay Malyarov, PressReader's Chief Content Officer, revealed that this partnership was developed throughout several years, stating on how important it is to make Chinese press available to the rest of the world:

“This partnership has been several years in the making. We are thrilled to play such a major role in bringing Chinese content to the world. China's international influence continues to grow, and this partnership will help readers everywhere to gain a more informed, balanced view on all things Chinese.”