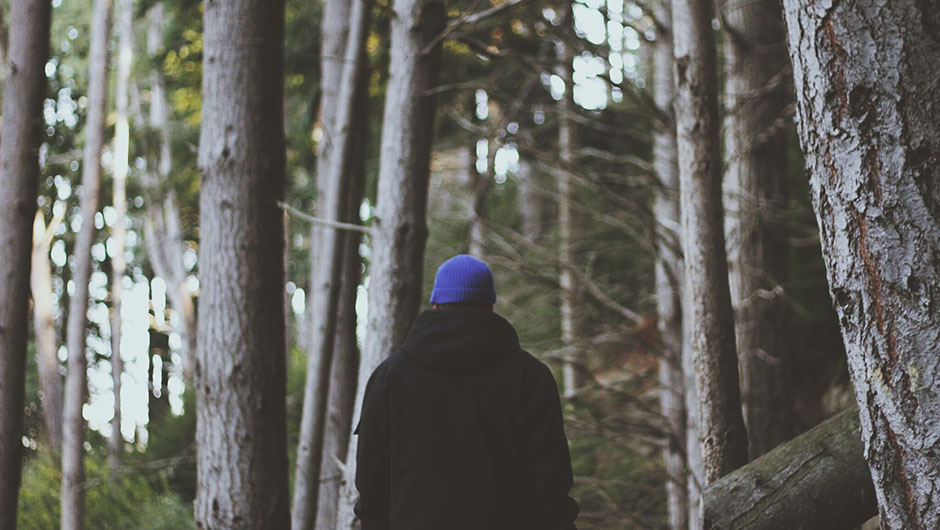 If only Hillary Clinton had used Wiper.

The messaging app that prides itself on complete privacy has just released their newest update, allowing users to watch independent movies through the app. Wiper Film, a subscription service for Wiper, allows users to access and watch hundreds of independent films through the app. If watching it instantly isn't your cuppa tea however, you also have the option to download the films to watch later.

The subscription service will run you $4.99 per month and gives you instant access to all films across iOS, Android, and newly released Apple TV apps. All Wiper users will have the option to watch the first 20 percent of all films before being cut off and asked to subscribe. 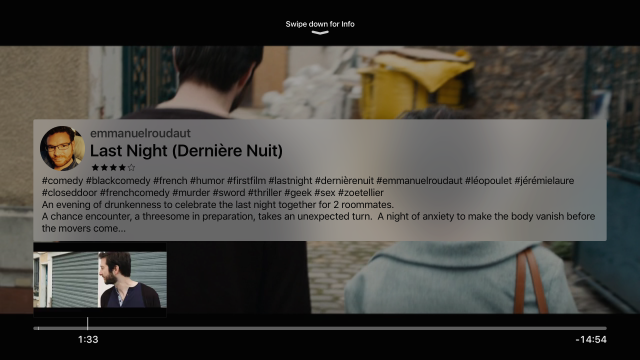 You're not going to find any A-list Hollywood celebrities or Summer blockbusters on Wiper Film, instead, you're going to find independent filmmakers and creators from over 46 countries showing films and documentaries from across the globe. Filmmakers will get a share of the revenue from the subscription fees and are paid through Wiper's Bitcoin wallet. While it's somewhat strange to pay in Bitcoin, it fits perfectly with Wiper's theme of complete discretion and privacy. 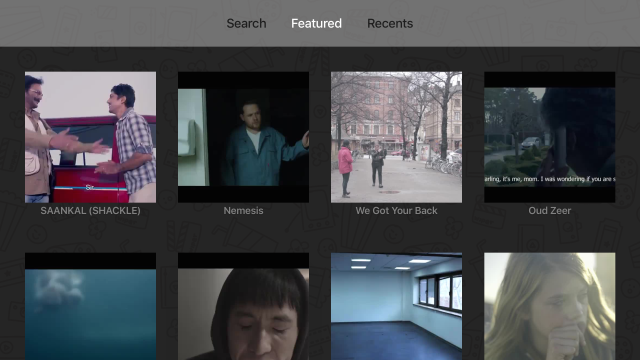 As a whole, the Wiper app is really starting to have a Snapchat feel to it in the way it's trying to make it your go-to app for multiple things. Wiper's main feature is its discreet messaging service that allows users to wipe messages from both devices at any time. You also will get notifications if the other user snaps a screenshot of your convo. HD calling and video also make an appearance and allows you to wipe those call logs, as well. In the same line as the new Film features can also share curated music playlists, and in a somewhat odd feature, create your own short movies, called Shorties, by compiling your uploaded pictures and videos.

Wiper is available for both Android and iOS.