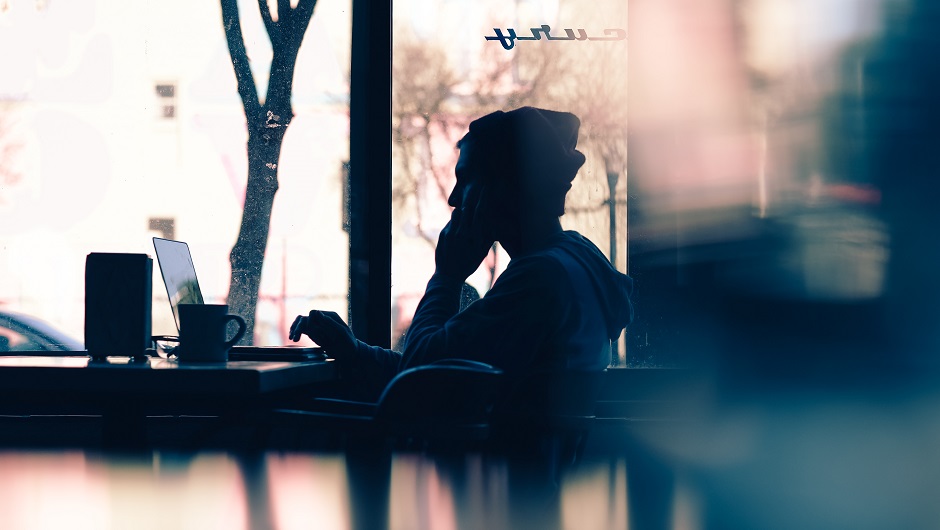 Thinking about your next move is the new normal, even if you're already employed. It's an unspoken truth that's backed up by the facts, and job-search startups are getting a lot of momentum as a result. So why are employees treated like rats abandoning a sinking ship if their LinkedIn proclaims that they're looking for a new jobs despite having a perfectly decent one already?

Here are the facts on proactive job searching, starting with a big one.

This huge number is curtsy of Indeed.com, and was first reported in July of 2015, though the website reiterated this position as recently as today:

“71% of adults in or looking to enter the labor force say they are actively looking or open to a new job, and 58% of these same adults look at jobs at least monthly. And according to our own analysis, 65% of employed people look at new jobs again within the first three months of starting a job.

The research also showed that those who actively look at job opportunities are more likely to be younger and better educated.”

Job-Search Sites Are Expanding Their Scope

I've previously written on the rising values of an assortment of job search sites and apps. One interesting quote from that coverage: The Muse’s co-founder and CEO Kathryn Minshew revealed that here “are 50 million people using The Muse every year at this point.” The Muse is pivoting towards serving as a general job information service, rather than just a hiring service, in hopes of capturing the ongoing interest of the world's proactive job searching workforce.

Today, I heard from CareerBuilder's public relations firm: The company is acquiring WORKTERRA. They had this to say:

“CareerBuilder is acquiring WORKTERRA in a transformative step to expand beyond recruitment into post-hire technology. This move completes the company’s evolution from job board to pre-hire platform to full-scale human capital management solution.”

So companies are expanding from hiring to “full-scale” HR management and services. They're following their audience's interests, going by those earlier Indeed percentages.

What Does It Mean?

Employees are only as loyal as their companies. It appears that the trend is moving towards constant, proactive job searching. Yet many still debate the benefits of revealing that you're actively job-searching on sites like LinkedIn. Many see it as an understandable position, but a social faux pas to reveal.

The shift might be tied to money concerns: People with looming bills and a low-paying job are wise to keep an eye out for more lucrative opportunities, and one just-released student survey found that “high future earnings” was the top priority among recent high-achieving graduates, beating out other factors like leadership opportunities and leader-mentors.

Whatever the case, 65 percent of today's workforce keeps a constant eye out for the next job, and we should stop acting like that's an abnormal, improper move to make.