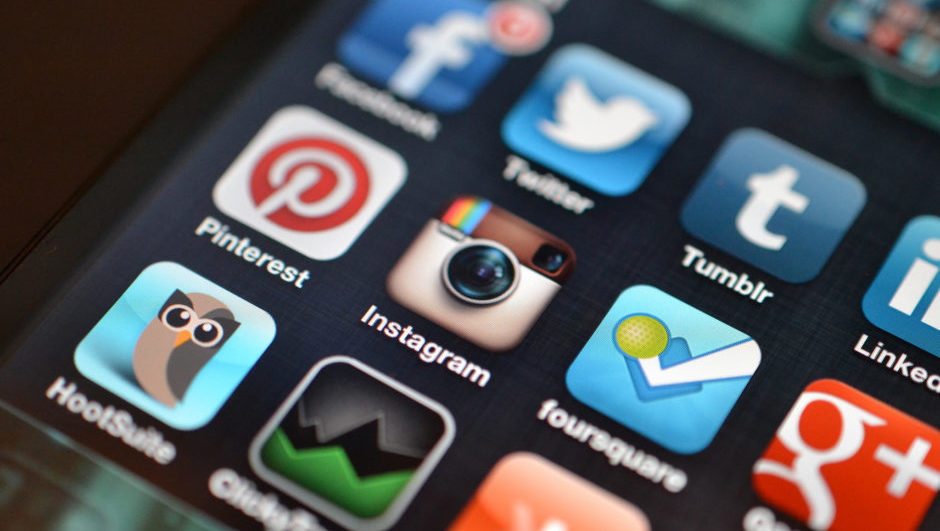 Years ago, the news was a nightly television program you watched with the family. But since the inception of the 24-hour news cycle, staying up-to-date on what's going on in the world has taken many different forms. Whether it be breaking news notifications on your smartphone or Google alerts on your computer, the sheer number of news media options is staggering. But, according to one study, you aren't using any of them – just social media.

A new study from Pew Research Center finds that the value of traditional ways of acquiring news is on the decline, being replaced instead for social media involvement in current events. The study, dubbed News Use Across Social Media Platforms 2016, surveyed 4,600 people in order to find out how they consumed news media. It turns out that 62 percent of those surveyed insisted that they used social media platforms like Facebook, Twitter, Reddit, SnapChat, Instagram and YouTube to find out what was going on in the world.

“I’m not surprised that people are getting their information from the platforms they’re on and what they’re exposed to,” said Sree Sreenivasan, chief digital officer at The Metropolitan Museum. “We used to talk about blogs and the echo chamber of blog, reading what they’re comfortable with and not leaning across the aisle.”

How Consumers Use Social Media for News

As far as the breakdown goes, the results are fairly typical across the various social media platforms. While Facebook has by far the most users and percentage using the platform as a news source (66 percent), Reddit was the most impressive when it came to users perusing the website for news. It was reported that 70 percent of Reddit users turn to the website as a source of news. Twitter has remained fairly stagnant over the last few years with a small increase in their percentage of users acquiring information about current events since 2013 at 59 percent.

So is this a good thing or a bad thing? While many news junkies will attest that the news procured on social media websites is rarely high quality, they have to admit that social media is likely spreading news to people that wouldn't typically consume it. And with the serious lack of integrity in news media already permeating in everyday programs, it's important to remember that any news is good news. After all, how much worse could a meme be for cultural awareness than a twenty-minute segment on how to baste a turkey?