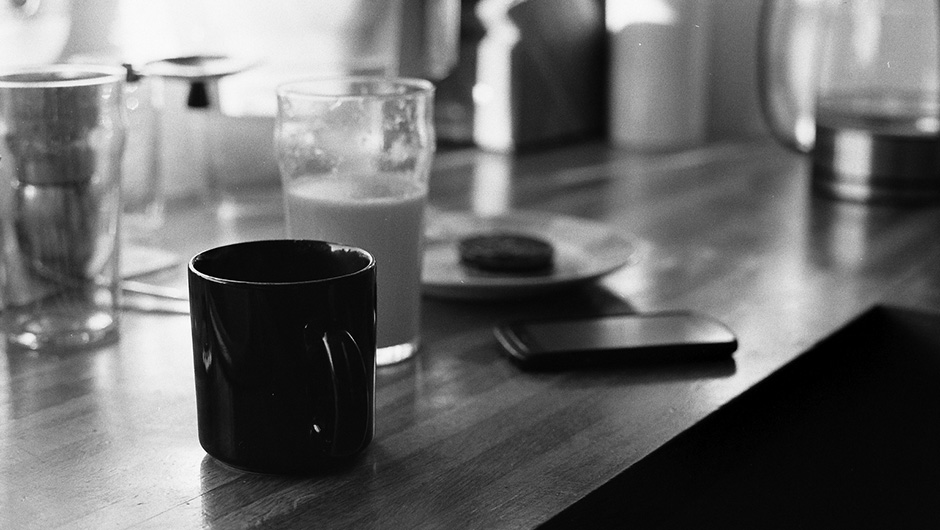 The ever-changing lists of recommended apps appear time and again, to a point where it seems like every day a new listicle emerges, aiming to change your life with apps you've probably never seen and experienced before. Sports apps, health apps, insurance apps – snap your fingers, and you'll be sure to find that one app which suits your purposes best.

This time we're not talking about listicles or top tens of such, but rather compiling a short list of random apps that have nothing to do with each other, yet will actually benefit you in various forms and aspects – organizing your mind and phone, among others. Basically, these 3 productivity apps will be a game changer for your life.

Your smartphone is your work tool which serves you around the clock. It's your diary, your to-do list, your timekeeper, you name it. But don't forget that first and foremost – it's also a phone and with it comes those annoying wrong numbers, spam calls and other unnecessary calls that waste your time. You can sync your contacts how many times you want, but that won't avoid the calls you wouldn't want to answer. You can try to block certain numbers, but somehow they never give up and keep coming back. So whatcha gonna do when spam calls run wild on you?

The answer – Sync.ME, a caller ID app, which blocks unwanted calls, recognizes spam callers and also syncs your contacts (including their social profiles from Facebook and LinkedIn). The app even reminds you when your friends' birthdays come and sends them a personalized greeting card. Sounds like a good package deal, doesn't it? One thing's for sure – you can tell those pesky callers goodbye.

Speaking of smartphones, do we ever stop to think how much we're engaged to them? According to a recent study, the average user spends almost 3 hours a day on his or her smartphone, which became the no. 1 time-consuming habit. At home and especially at work, the small device became a headache for some and a distraction for most – every day new questions rise, asking how to stay away from the phone and get other things done. The answer surprisingly may be found on the smartphone itself, with various time management apps. One app which offers a smart solution is Forest – an unconventional time-saving app which aims to keep you focus at work, by planting a tree. The objective is to plant a tree for 45 minutes and not touch the phone for the same amount of time. If the users touch the phone, the tree dies. It might sound harsh, but it's an original method to keep you away from distractions, and even connect you to your own nature loving self. 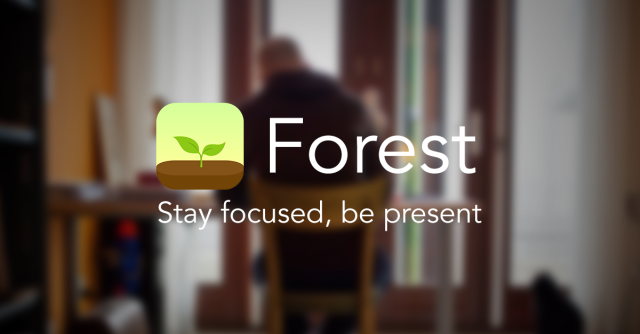 Now that you managed to stay focused at work, it's time for play. As the old saying goes – “all work and no play makes Jack a dull boy”. Yet, the games people play aren't always the ones which contribute our minds (cough “Candy Crush” cough). But not all games have to be like this – there are many brain development games out there for you to play. If you're unfamiliar with Lumosity, then we advise you to try their game. 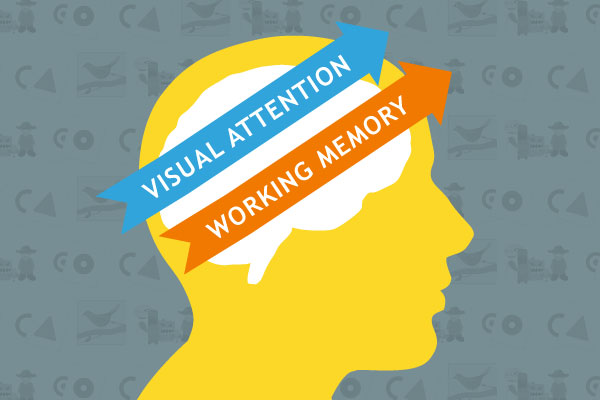 The online brain training and neuroscience research company has already 70 million users, and their app enjoys millions of downloads as well. It might not be “Clash of Clans”, but who said you can't have fun while training your brain?

Robert is the Founder of Topanda. He is passionate about startups, technology, and music on a vinyl.