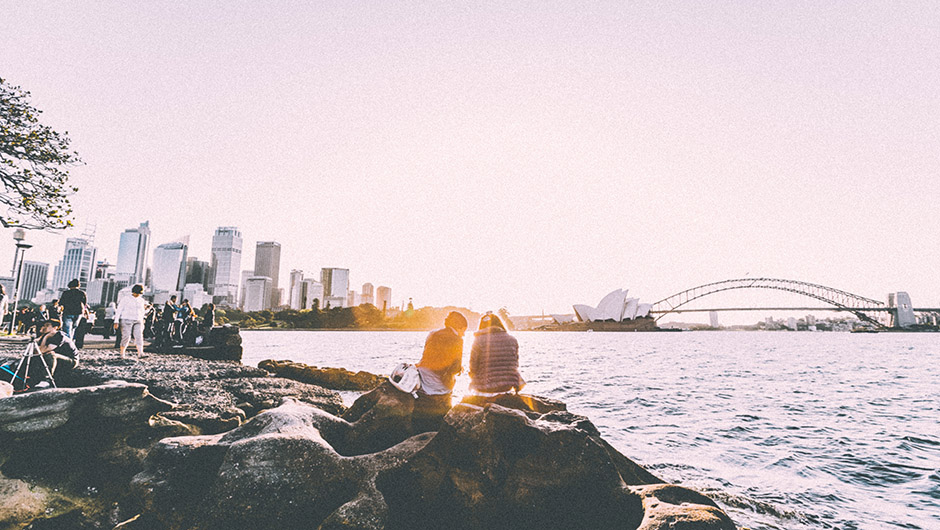 Who doesn't love a good serendipitous meeting?  Serendipity was one of the driving forces behind the creation of the Downtown Project as Tony Hsieh first envisioned it. Since Tech.Co is headquartered in downtown Las Vegas it shouldn't be too big of a surprise that Tech.Co's Celebrate conference was ground zero for at least one serendipitous meeting.

In October 2015, two women, both named Lauren (Lauren Zeien who is based in Dallas and Lauren Fritsch who is based in New York), whom had never met before, just happened to be presenting at Celebrate. They met in the hallway before their presentations and got to chatting. Out of this initial meeting, just a few months ago, sprung their new consulting company, Project Halcyon. Here's how Zeien described it:

“Lauren and I were sitting in a hallway at the Tech.Co venue waiting to give our individual presentations chatting with Susan Cooney of Tech.co when she realized that we had to know each other – at first because she didn’t realize we didn’t know each other but secondly because our names are both Lauren. Then as she exited and Lauren and I got to talking we realized that we were at similar points in life looking for our next exploration but not sure exactly what it was… so we spent a few hours talking about our strengths and weaknesses and decided we had to do something together.”

Both Zeien and Fritsch have years of strategic consulting experience. As they've consulted for companies in a variety of industries, they noticed one common weakness.

“After nearly 15 years working with entrepreneurs in companies from startup to over $1 billion in revenue, I’m convinced that success does not come from having a great idea that turns into a great product or service. Instead, long lasting success relies on having a great team that works together to produce that great product or service and on leaders who excel at identifying, building and motivating those great teams,” said Lauren Fritsch in a statement.

You often hear investors say that they invest in the people as much as they invest in a product. If they don't think the team has the ability to succeed, then it doesn't matter what they're trying to sell. Knowing this, it only made sense that Zeien and Fritsch should combine forces to try to help investors know what to look for when seeking out the strongest teams for their portfolio companies.

According to Zeien, they started Project Halcyon to provide investors with “qualitative and quantitative data about people and teams during the diligence process to help them make better long term decisions, decrease their legal costs, and create stronger leaders and teams in their portfolio companies.”

When it comes to choosing the right talent, Zeien stresses that its all about knowing your companies needs at the different stages of its growth.

Project Halcyon evaluates leadership styles, judgment, and problem solving skills as well as variables in individual capacities for growth and change, to help investors make the right decision when investing.
Share this post
Did you find this article helpful? Click on one of the following buttons
We're so happy you liked! Get more delivered to your inbox just like it.