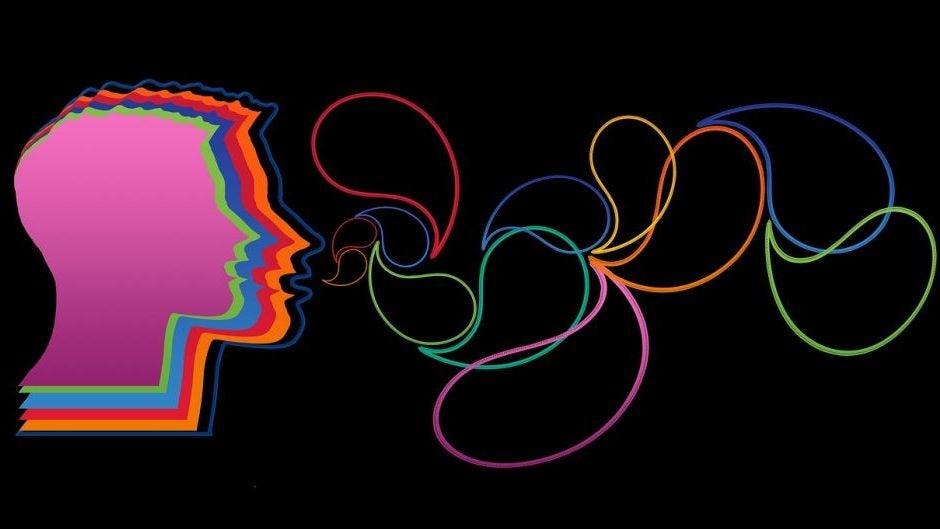 Social media is a noisy place. Just imagine every day – 350 million photos are posted on Facebook. Over 500 million tweets go out and over 85 million visuals are posted on Instagram. So how do you push through that noise and get your “voice” heard – valued so much that readers don’t just like but are driven to share?

The answer may lie in the use of basic psychology. While the psychology of marketing has been around a long time, there are some aspects of particularly suited for social media engagement. Here are three of them.

You already know that visuals attract more than words. But the types of visuals also matter. People need to feel a personal connection. One option is to get action shots of you and your team – the people behind your brand. Now your customers have real people, very much like themselves, having lunch, acting silly, participating in a community event. When these types of visuals fill your social media space, people will “connect.” According to TrafficBox, visual content, especially on social media can engage visitors and followers as much as 500 percent more, because 90 percent of the information transmitted to the brain is visual, not textual.

An extension of this idea would be featuring customers in your posts. By example, ModCloth does a great job of engaging their customers. The company openly solicits photos of its customers wearing its clothing items and posts these on all of its social media platforms. The net result is that lots of conversation is generated, with customers and potential customers establishing connections.

According to Maslow, people have a basic need to “belong” – to a family, to a community, etc. And this is the core of each social media platform. If you can create a community culture, you will keep current followers engaged and motivate them to share your “community” with their tribes. Two businesses that do this really well are Toms Shoes and Dollar Shave Club.

Dollar Shave Club is a subscription-based monthly razor delivery service. Subscribers are part of a community that is “smart,” having solved the problem of never running out of clean razors. The company’s social media platforms focus on humor that only those who deal with shaving as a part of personal hygiene can appreciate.

Toms Shoes exclusive community is composed of people who want to “give” in some way. They want to be part of a group that values contributing to societal “good” by having their purchases support less fortunate people. Their social media outreach focuses on the global projects they support. Followers engage and share.

People love to feel that they are being helpful. And this is just what WD-40 counted on when it launched its marketing strategy of soliciting advice and creative ideas from its customers. While WD-40 was originally developed as a lubricant for household and industrial use, customers found other great uses for the product. These are now featured on “Use of the Day” social media posts, and links to its website which feature 2000+ uses that have been contributed by followers.

I am a young entrepreneur. I am passionate about digital technologies and try to implement them in the sphere of education. I observe all the news connected with online tools and always ready to tell about them.