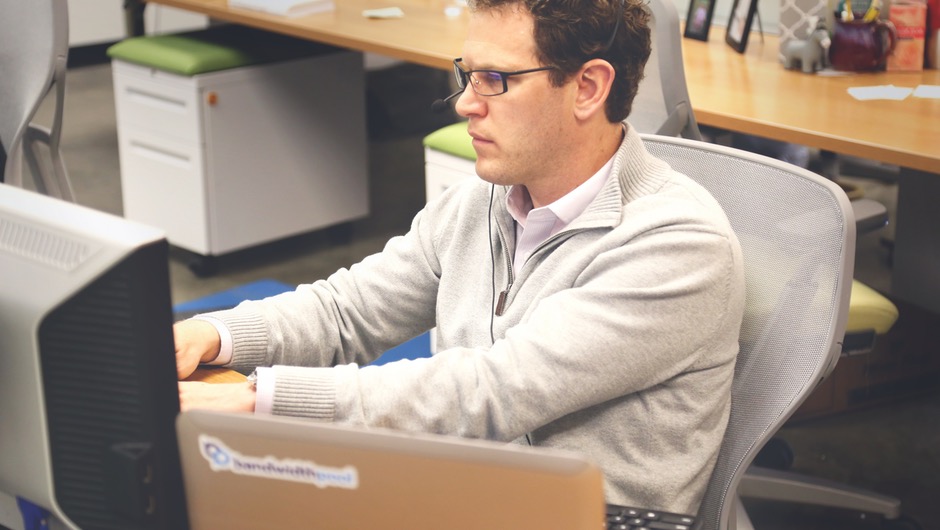 When Michael Ulin applied to the GalvanizeU Master of Science in Data Science program, an alliance between Galvanize and the University of New Haven, he saw it as a smart bet on his future, but he didn’t realize that in a matter of months, it would put him at the forefront of the renewable energy revolution. 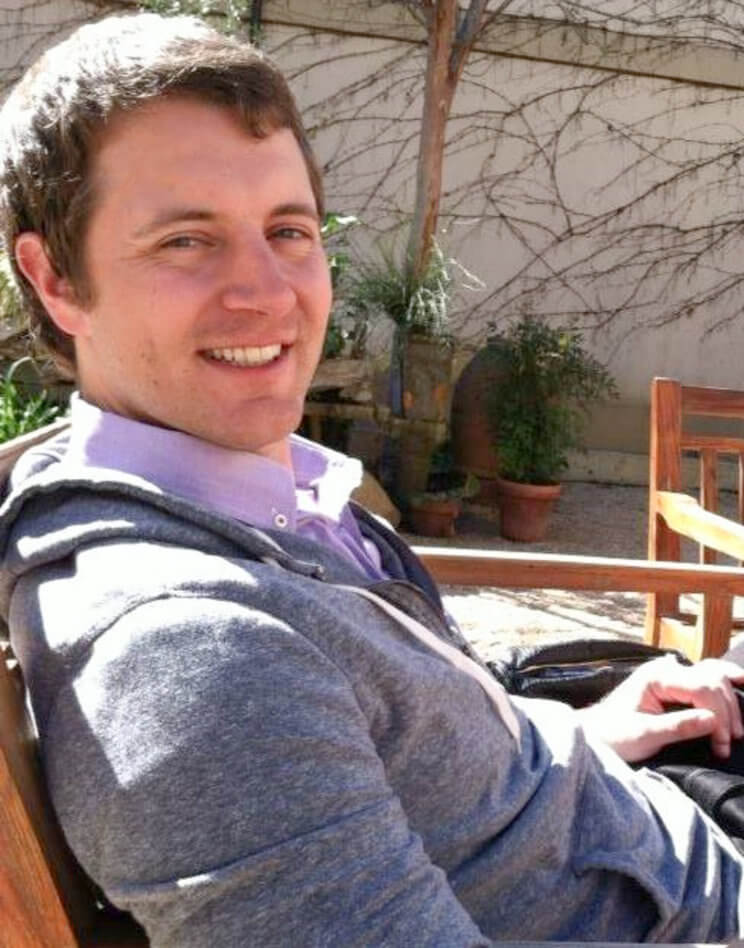 After graduating from Emory University with a degree in economics and political science, Ulin worked as a research analyst at McKinsey. His time there was defined by long hours, lots of travel, good opportunities. But perhaps most fortuitously, he sat next to McKinsey’s data science group, where he witnessed tremendous growth compared to other areas of the company.

“It became clear to me that data science is where the world is heading and that I should get involved with it,” said Ulin.

Entrepreneur Marc Andressen’s famous assertion that “Software is eating the world” resonated with Ulin as he considered the growing evidence of a global shift toward data-driven software and services.

“I see a corollary: Data science is eating the world,” Ulin said. “There are signs of it everywhere. Look at Wall Street. It used to be a bunch of stockbrokers on phones. Now it’s algorithms. The number one group at Goldman Sachs is the technology group.”

Ulin is not whistling Dixie: nearly every industry in the universe is now scraping data and using analytics to enhance their business.

At his next gig in market intelligence with RPX in San Francisco, Ulin worked with Python and SQL, and he sought to sharpen his data science skills in his spare time, but he realized that he needed to devote more time.

“I couldn’t learn it on the side. It’s something you need to jump into full-time to really grasp,” Ulin said.

He took the leap and applied to  GalvanizeU's intensive, fully-accredited, one-year Master of Science in Data Science program. This partnership between the University of New Haven and Galvanize brings together leading programs in higher education and experienced industry practitioners, and is based at Galvanize’s San Francisco campus.

The program is the only one of its kind. It puts students side by side with industry experts, innovative businesses, and promising startups, where opportunities abound for the practical application of what Ulin would learn in the classroom.

“The apprenticeship model really appealed to me, the chance to work on solving real-world problems,” he said. “San Francisco is the epicenter of data science right now. Being right in the thick of it gave me access to a lot of great resources in the Galvanize community—instructors, members, guest speakers and events—with Silicon Valley just around the corner.”

Those advantages coalesced in a synchronicity that the results-oriented Ulin had banked on. During his course progression, the founders of a fledgling renewable energy startup called PowerScout were looking to move their four-man outfit from a golf clubhouse in the East Bay to a coworking space in the city, where attracting talent would be easier than luring developers to the links.

“What stood out to us about Galvanize was the strength of their data science community and their overall ecosystem,” PowerScout co-founder and Senior Vice President Kumar Dhuvur said. “We were really impressed to learn they have an entire floor dedicated to data science—member companies, classrooms and students are all in the mix together.”

Being in such close proximity to potential employers streamlined the pitching process for Ulin as he pursued his capstone project and internship, the practicum that serves as the culmination of every student’s journey through GalvanizeU.

“I was looking to do my capstone and internship with a company I could see myself joining full-time,” said Ulin. “The environment at Galvanize made it easy to connect with the PowerScout team and see if working together would be a good fit.”

PowerScout was looking for a data science student to tackle a complex image recognition project: harnessing satellite imagery to identify homes with solar panels installed on their rooftops.

“Solar energy is currently being sold door-to-door, like vacuum cleaners in the 1950s,” Dhuvur explained. “Not only is the method archaic, but it drives up costs for consumers. PowerScout uses data science to make personalized recommendations for consumers, determining the best energy systems for them and making it cost-effective and hassle-free to implement.”

In their pursuit of being “an Amazon for renewable energy products and solutions,” the PowerScout team also uses machine learning to predict potential customers.

“There are about a million residential homes using solar right now,” Ulin explained. “This group is mostly early adopters, people who are predisposed toward using clean energy. Convincing a more mainstream group to follow suit means you’ve got to approach them differently than the first million.”

Given the challenges of their proposed imaging project, PowerScout’s founders had modest expectations of what a student might accomplish in their capstone work with them, but Ulin had very clear ideas about what he was learning in the master’s program and how it could be applied to their goal. He blew the PowerScout team away with his results, Dhuvur said.

“You only use about 25 percent of what you learn in undergrad,” Ulin notes. “Most of it is not applicable to real world problems you face after school. What the master’s program taught me was incredibly relevant. It’s a one year program, and all the time is spent effectively. I can apply 100 percent of what I learned in the program to what we’re trying to achieve at PowerScout.”

Well before Ulin’s summer internship at the startup concluded, Dhuvur and founder and CEO Attila Toth brought him aboard full time. Ulin now leads data science operations for the enterprise, which has scaled to 18 employees and raised a seed round of $5.2 million to expand their focus to include battery storage, energy efficient appliances, and electric vehicle charging infrastructure. This wave of success also propelled a move to new headquarters in Oakland, but PowerScout remains active in the Galvanize community and has extended internships to two more Galvanize-University of New Haven data science students.

“You don’t have to have all the skills coming into the master’s program,” says Ulin, “but if you’re really self-motivated and have an aptitude for learning, Galvanize can change your trajectory and accelerate your growth. It’s been amazing to make that bet a year ago and see it pay off. It reaffirms my hypothesis about where the world is going.”