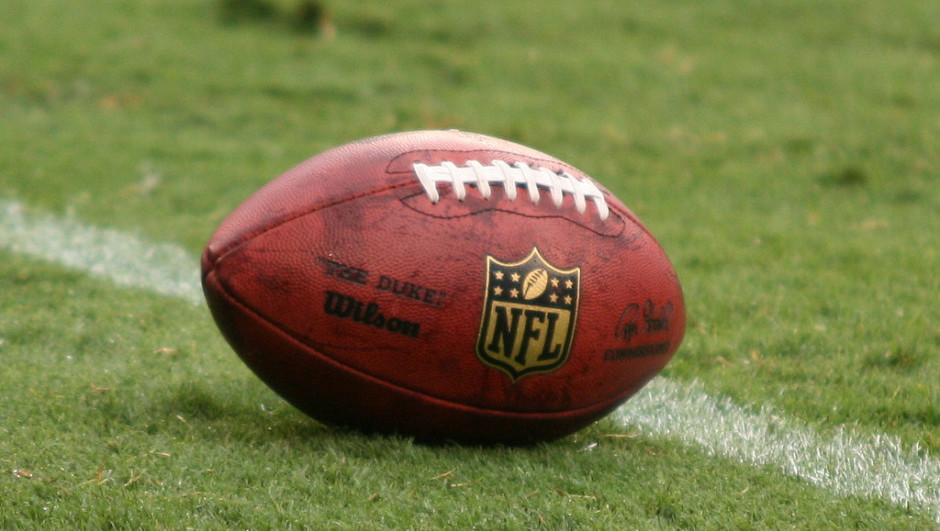 Twitter has been the site of dozens of incredible moments in history: the Egyptian protests were solely fueled by the social media website; the announcement of ice on Mars came through this 140-character medium; and Twitter was even the vehicle by which the world heard Alec Baldwin's insane airplane meltdown. And now, Twitter looks to conquer another facet of human life: Thursday Night Football.

This fall Thursday Night Football will be streamed live @twitter so fans will see more of this. https://t.co/s6tbr9FjvY

You heard correctly; Twitter has won the digital streaming rights to the NFL's Thursday Night Football. The announcement was made by commissioner Roger Goodell via his personal Twitter account, alongside a six-minute video recapping the entire 2015 season. While many are surprised by the move, experienced Twitter users and seasoned NFL fans will understand better than anyone.

Twitter is free. There has been a lot of concern in recent years from everyday fans concerning their ability to watch the Thursday Night Football game without paying a pretty penny. For years, the weekly game was broadcast on the NFL Network, an additional paid channel that only subscribers had access to. When the game was out of market, fans had to flock to nearby bars and annoying friends' houses to catch the action. Now, fans need nothing more than a computer and an ice cold beer to enjoy the game properly every week, with the NFL Network simulcasting the game as well. Fan can also find ten Thursday Night Football games on network channels, five on CBS and NBC respectively.

NFL chatter on Twitter is infamously consistent. Every week, millions of fans take to Twitter to live-tweet games, discuss fantasy football tactics and yell at each other about whose team is better. Commissioner Roger Goodell recognizes this opportunity as a chance to create a one-stop spot for football on the world wide web.

“There is a massive amount of NFL-related conversation happening on Twitter during our games and tapping into that audience, in addition to our viewers on broadcast and cable, will ensure Thursday Night Football is seen on an unprecedented number of platforms this season,” said Goodell in a statement.

Throwing Up a Hail Mary

If you are surprised by this move, take a look at Twitter's numbers. With a serious lack in new, active users and an inability to draw advertisers in the way that Facebook and Instagram do, a big move was not only expected but necessary. As of this morning, shares of Twitter's stocks were down 66.5 percent over the past year. Investors have been suggesting a solution to these issues and it seems they have found one in this lucrative NFL deal. 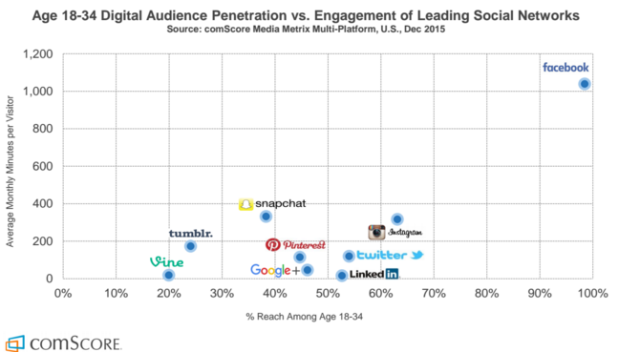