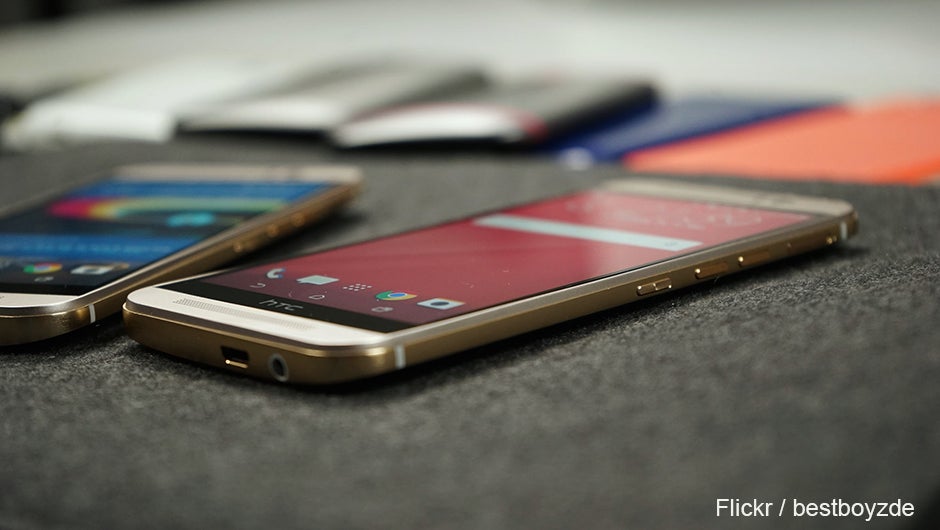 While owning a smartphone is pretty common nowadays, keeping the resources on those phones managed might be the trickiest part for many of us. On many mobile operating systems, there is at least one application that would allow it properly interface with a PC – there is, for instance, the near seamless interface between iTunes on an iPhone and a user's computer. Android, however, hasn’t been left behind as MoboMarket offers a simple yet innovative gateway for your Android smartphone management needs. 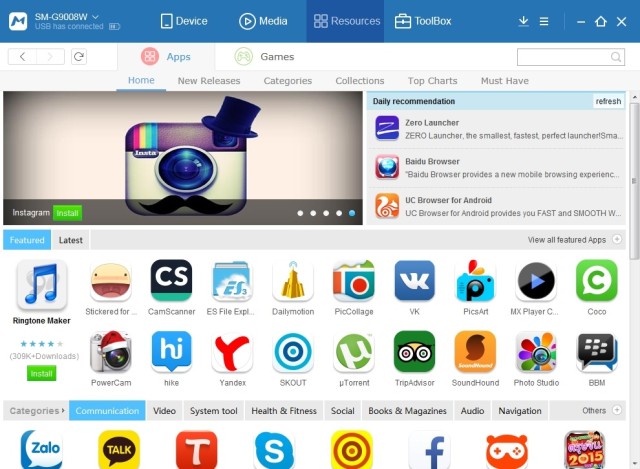 MoboMarket for PC has its roots dating back to 2012, when it started off as the immensely popular MoboRobo. MoboRobo existed as the PC management app, with MoboMarket for Android as a side product. Only recently has the firm looked to unify the PC and Smartphone genres into one.

Having MoboMarket installed on both your PC and Android device facilitates seamless data transfers in the same way iTunes does with the iPhone. Similar to iTunes, wireless sync is a possibility with MoboMarket. MoboMarket offers comprehensive device management tools, and allows users to manage the data on their phones either through their Andriod phones or through their computers.

Aside from media (such as SMS) management, the app allows users to view contacts and messages through the desktop interface, as well as giving users the ability to update or even install apps through MoboMarket for PC. These apps can then be easily synced to their Android phones. With the release of the new MoboMarket for PC comes a revamped app store as well, making it a great alternative Android's native Play Store.

What makes MoboMarket a more advanced tool than iTunes is many of its advanced features. The device optimizer works to clean out junk files in cohesion. Then, there's the file manager, giving users the capability to manage everything that's in their Android phones. If you own an Android phone, then make sure you have MoboMarket downloaded on both your phone and computer.

Richard Smith is Tech geek and a proficient author. His blog is all about Digilocker and voter id status and cinemabox