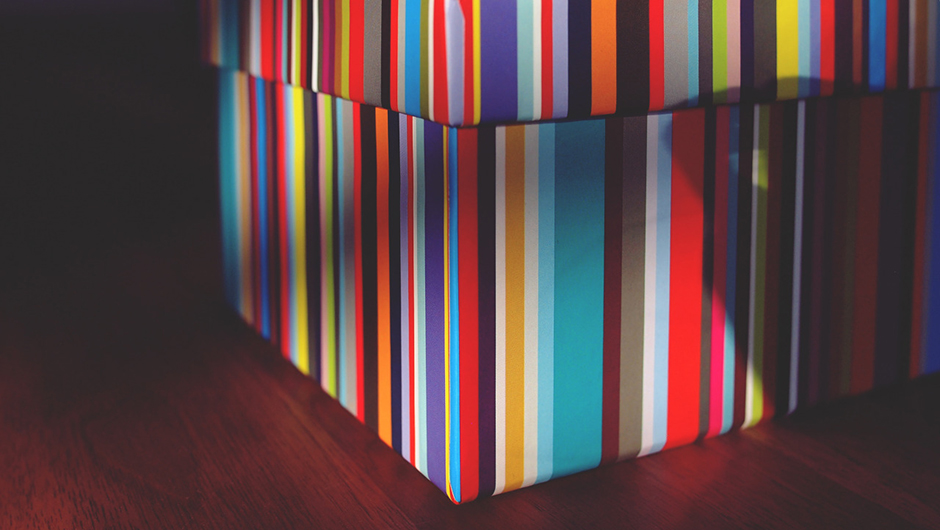 Newly launched online marketplace Jet.com promises members steep discounts (cheaper than retailers like Amazon or Wal Mart) on items purchased on their site in exchange for a $50 a year membership. They also offer a program called Jet Anywhere where members can purchase from affiliate brands and earn cash back, or “Jet Cash” on those products.

However, it appears that not all of the brands listed on Jet Anywhere site were aware of their affiliation with Jet. According to an article in the Wall Street Journal (WSJ) more than 100 brands owned by at least 70 different companies have been removed from the site between July 1st and Tuesday, August 4th. These included companies with multiple brands including Wal Mart Stores, Inc., Gap Inc., Walgreens, Williams-Sonoma Inc., and L’Oréal SA.

Spokespeople for Wal-Mart, Walgreens, Target Corp., Staples Inc., and Estée Lauder Cos. told WSJ that they are not a Jet affiliate. They were among the companies whose brands were recently removed from the site. Additionally, a spokeswoman for Kiehl’s, a unit of L’Oréal, said Kiehl’s had “requested to end the direct affiliate relationship as procedures outlined in our current affiliate program weren't being followed.” At the time of the WSJ article, requests for comments had not been returned by Amazon or Gap.

The process to join companies' affiliate programs can be somewhat tedious and time-consuming. In order to get the ball rolling with Jet Anywhere, they utilized an intermediary called VigLink Inc. which got them enrolled with hundreds of affiliate sites at once. Viglink CEO Oliver Roup told WSJ that many advertisers instruct VigLink to send them traffic without asking to approve each individual affiliate.

Carly Rosenberg, Chief Online Marketing Officer of fashion marketplace Bluefly Inc. thinks that Jet “just went about it the wrong way.” The company was surprised to see its brand had been added to Jet Anywhere, and they felt a bit “blindsided by it.”

Not every brand is unhappy about the seemingly surprise partnership with Jet. Both Guilt Group and Birchbox have hopes that Jet will help drive more customers to their sites. Additionally, Hudson Bay Co., owner of Saks Fifth Avenue and Lord and Taylor are currently in discussions with Jet.

So, Jet may have gotten off to a bit of a rocky start. But this doesn't mean they're done. In fact, Jet Founder and CEO, Marc Lore estimates that the company will sell $20 billion worth of merchandise by 2020 and that $3 billion of that could come from Jet Anywhere. They also managed to snag comedian Kumail Nanjiani to explain how a membership works. I might be a bit biased (huge Nanjiani fan here), but I can't help but see that as a step in the right direction.