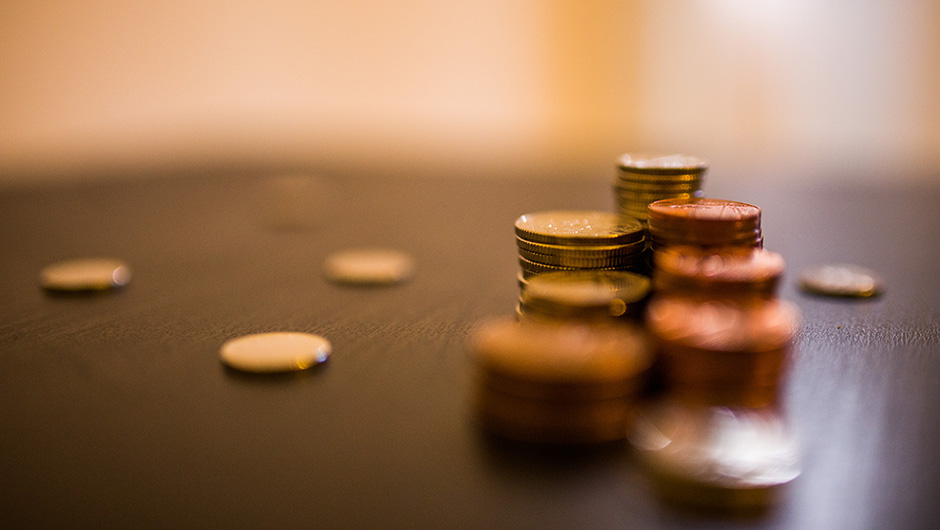 Brunswick-based Redd, the energy bar company, has raised the majority of a $1.5 million investment round.

The company filed paperwork with the U.S. Securities and Exchange Commission on Wednesday revealing that it had raised $867,861 out of a $1.5 million offering. It claimed 13 investors so far were involved in the round. Reached on Thursday, Peter Van Alstine, Redd’s CEO, said he couldn’t comment until the round closed.

This is the company’s second significant round of funding. Last year, it raised $1 million from a group of investors led by Dan Nordstrom, CEO of Seattle-based Outdoor Research, and Greg Hanson, founder of Skyline Capital, a venture capital firm in Seattle. That funding helped the company grow its product line and fuel a nationwide expansion. Nordstrom and Hanson joined Redd’s board at the time, joining Van Austin; Alden Blease, the company’s founder; and Keith Canning, president of Pine State Trading.

Redd — which stands for Research Enhanced Design & Development — was founded in 2014 by Alden Blease. The company prides itself on its organic, energy-rich protein bars. It now offers three flavors — chocolate, peanut butter, and oatmeal. It has attracted the attention of some celebrity boosters, including Sir Richard Branson.