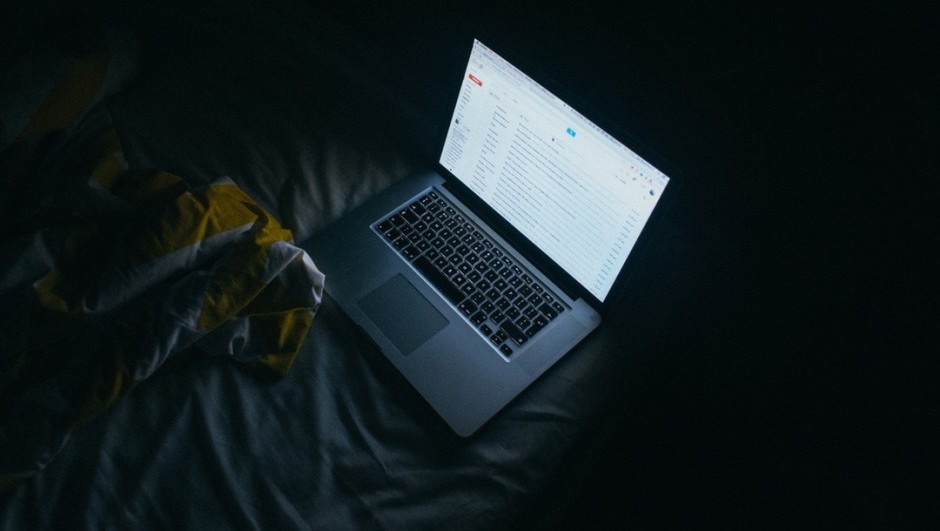 In an announcement that has been met with surprisingly positive feedback, Reddit is moving towards making the site more user-friendly and is adding features to aid with combatting trolling and harassment.

These changes were announced by Reddit cofounder Christopher Slowe this morning. He acknowledged the site's open culture and the growing need to implement strategies in place to give power back to users in the face of harassment or trolling. He writes:

“Our changes to user blocking are intended to let you decide what your boundaries are, and to give you the option to choose what you want—or don’t want—to be exposed to. [And, of course, you can and should still always report harassment to our community team!] These are just our first steps toward improving the experience of using Reddit, and we’re looking forward to announcing many more.”

Social media, while it has thrived in creating an open culture for users to interact with each other digitally, largely remains unchecked when it comes to empowering users to protect themselves against issues of harassment and trolling, which impact marginalized users at larger rates than others. Though other platforms like Twitter and Facebook implement similar tools for combatting inappropriate user interactions, they make reported users completely invisible to those who report them, and vice-versa. However, this feature is also expanded to users within threaded conversations.

So far the changes have been met with positive responses by the Reddit community. Over 5,000 users have upvoted the announcement since it went live, and though general concerns about the specifics of the feature are being raised, users are still excited about this feature making their Reddit experience a more pleasurable, inclusive one.