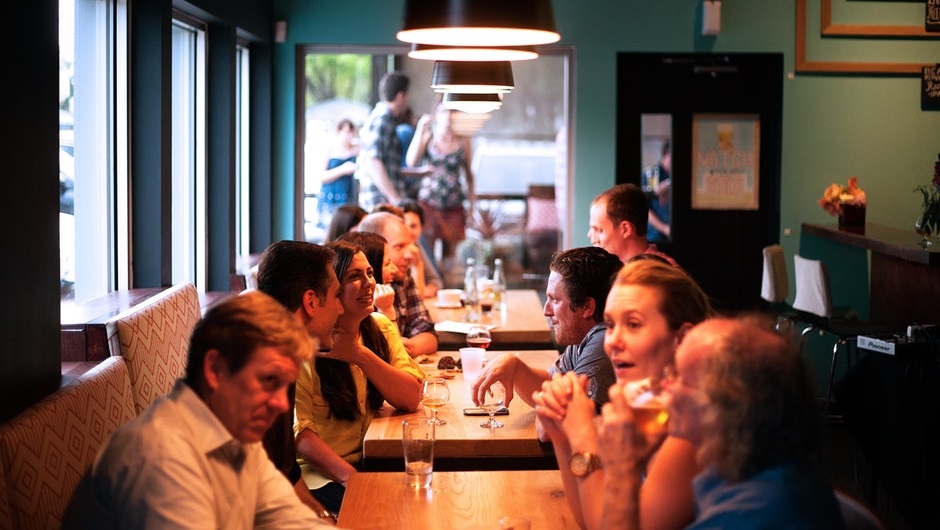 The job application hosting site Lever.co recently posted a few statistics on job placements: Pulling from 15 thousand different jobs and the 1.5 million applicants who wanted them, Lever found that only one out of 150 people got the job by directly applying.

The same post found that one in ten people who found the job through their network went on to get it.

You've Heard This Before. Do You Act on It?

This isn't rocket science: Anyone will tell you that networking is the best way to get a position. But what people think about far too rarely is that the network needs to exist before you are looking for a job. You can't build a network out of scratch.

I can't sum it up more succinctly than Lou Adler did in a recent LinkedIn post, which is also where I got those Lever stats from: “The best time to start networking is when you're not looking for another job.”

Here are a few simple ways you can casually start building up connections you already have now.

Figure Out the “No Obligation Email”

Send a quick note to a former coworker or an acquaintance you met at a recent convention to compliment them on an accomplishment you noticed from them. Call it a “no obligation email.”

Or better yet, give them something worthwhile. Think about a recent book you read, and consider which of your work friends might appreciate it. Maybe you linked to something they wrote in a personal email newsletter you put out, and you can give them a heads-up. The key is to never ask for anything in return.

Go Outside the Box

Most people network within their industry. You don't have to. Here's how a recent Glassdoor blog explains the concept:

“Instead of looking specifically to cultivate your network, try to find ways to meet more people organically through your interests outside of work. Join a running group or start talking to the regulars at your yoga class. Volunteer or attend a fundraising event in your community. The point isn’t to talk work — it’s just to expand the group of people you know.”

I didn't write this post to give you deep industry insight or the latest news about which CIO left which major software company. But remembering to network early is like doing a few push-ups in the morning: Everyone knows they should do it, but most people put it off until they wake up one day to find out it's too late.