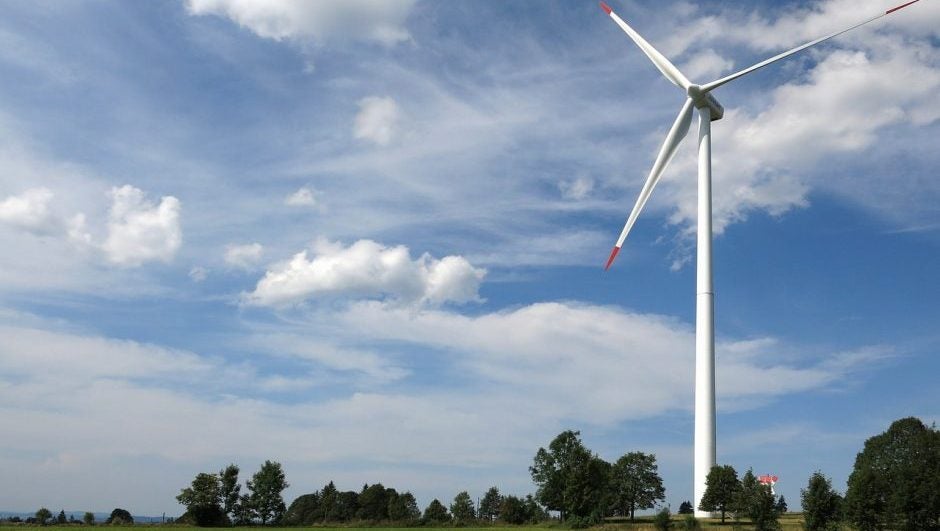 Businesses are often wrongly generalized as commercial organizations that only seek profits. But in this new age of entrepreneurism, startups are rising not only for financial gain, but also for the betterment of the less fortunate and the planet as a whole.

Aside from social ventures that are steadily proliferating for the past ten years, companies that pursue renewable energy are also gaining ground. In fact, reports suggest that solar energy jobs are growing twelve times much faster than the US economy itself.

While these ventures may not grow into billion-dollar firms any time soon, they are driven towards the most important goal of all – preserving the future for everyone. Below are some of the startups that are leading the charge toward a renewable future:

Some developing countries still depend heavily on charcoal or firewood as cooking fuel. This, however, has a tremendous negative impact on forests and woodlands, especially with the lack of a strategy that enables the sustainable utilization of these resources.

HiGi Energy is a Philippines-based startup that converts water hyacinth – a type of aquatic plant that are generally considered pests – into cooking energy. In recognition of the company’s ingenuity, HiGi was awarded at the 2016 Global Entrepreneurship Summit held in Silicon Valley.

Living in a technology-driven world, introducing sustainable energy solutions is indeed a daunting challenge. While everyone is too busy exploring the possibilities with IoT and building smart homes, Totem has its sights on something much bigger – smart cities and a cleaner way of powering them.

For this, Totem aims to develop a revolutionary product that incorporates solar energy, energy storage, 4G, WiFi, and electric vehicle charging into a single infrastructure. While the company was originally founded in 2015, it didn’t reach global launch until November of 2016. The first totem model, on the other hand, is set to be released sometime this summer.

Deploying wind turbines is one of the most effective and widespread strategies for providing renewable energy. But due to workforce and red tape barriers, the utilization of wind energy is hindered in developing countries.

Avant Garde Innovations, a renewable energy startup in India, has a vision to make the benefits of renewable wind energy accessible to average Indian residents. With turbines that only cost as much as an iPhone, the company plans to end the dependence on power grids and create more self-sufficient communities.

“Such innovative, sustainable, and affordable solutions that can take the energy empowerment with renewable sources are the need of the hour,” says Sumit Porwal in a story on Avant Garde Innovations.

By applying concepts from the blockchain and IoT technologies into self-powered communities, DAJIE aims to make peer-to-peer energy sharing more sensible. Basically, it works through a network of nodes in a single “micro-grid,” which enables users to execute transactions using clean energy.

DAJIE, which stands for Distributed Autonomous Joint Internet & Energy for Everyone, was founded in Italy back in 2015. Although the idea of open-source energy sharing sounds truly promising, the product is still undergoing tests with the help of a micro-grid pilot program in the University of Rome.