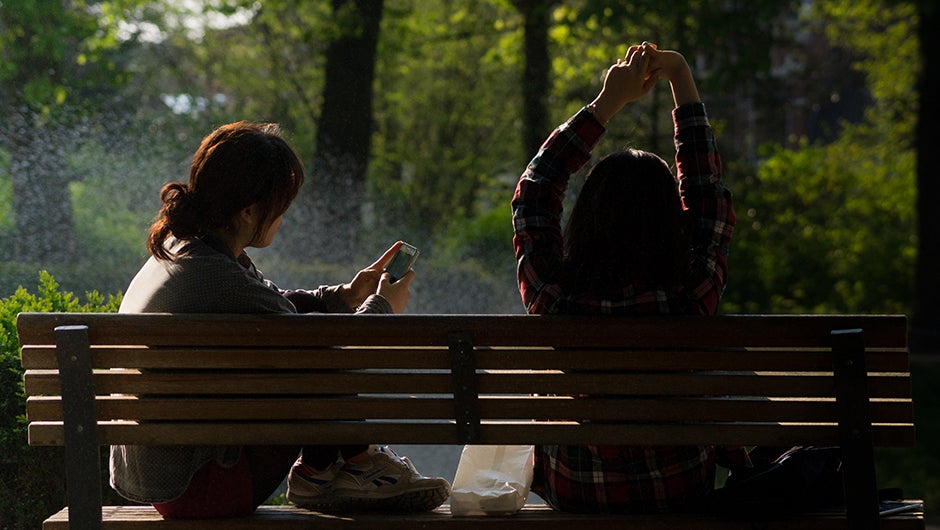 Social networks are one of the most popular services on the Internet. Facebook is king, with over 1.4 billion active users each month, while Google Plus comes in a distant second, with 300 million active users each month. And while these two giants clearly dominate the market together with Twitter, with the latter being a different kind of social network, there are some new platforms rising.

Recently, Ello has been under the spotlight and is probably the most well-known example of this. But the truth is that there are more alternatives appearing, possibly taking advantage of the way people feel about the existing social networks and the way they treat privacy, trying to appeal to them in order to join.

The latest social network to arrive is called Reveal. It tries to bring an entirely new concept so that users can get an innovative social experience, which they cannot get with Facebook or Google Plus. Reveal focuses on “Ask Me Anything” content – users ask each other questions, anonymously if they so desire, and then respond with a quick photo or video answer.

According to the team behind Reveal, this Q&A concept is one of the best ways to get to know someone, which is why they are putting high stakes on it. The group of beta users they put together included some social media celebrities like @WeeklyChris and @MeghanMcCarthy, who helped to shape and develop the app in a way that users will enjoy.

However, Reveal also aims to be more than just a simple social network. Reveal's team find unfair that users are get cut out from the financial value resulting from the activity of social networks, given that they are the ones who generate that activity, so they found a way to include users on this by creating Reveal's own (crypto)currency.

The Reveal Coin is backed by Reveal's future ad revenue. When ads arrive to Reveal, advertisers will have to pay using Reveal Coin, which means that they will have to buy it from whoever has it: Reveal itself and its users. Given that the supply of this cryptocurrency will be limited, its value will increase with the increase in demand, therefore making it more advantageous.