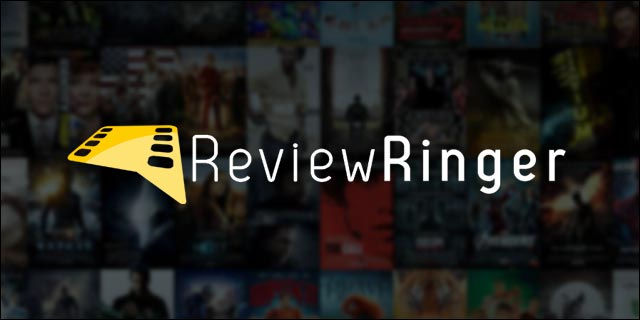 You should go watch the new X-Men film.

Do you trust my taste when it comes to film? How about a stranger ?

This is the problem the team behind Review Ringer aims to solve: irrelevant reviews by complete strangers. It was created by a team of South Florida developers to provide users with movie reviews filtered by people that share similar taste in movies.

“About two years ago, we kept thinking, ‘what do we care if 51 percent of the population likes a movie? We care about reading reviews from people that share our similar tastes,” said Neil Carrol, co-founder and project manager of Review Ringer.

Unlike Rotten Tomatoes, which tracks of all of the reviews counted for each film and calculates a percentage of positive reviews, the Review Ringer app will push the most personally relevant information, so users are able to view content solely from other users' matched movie tastes.

Review Ringer recently launched a crowdfunding campaign through Indiegogo in order to finance some of the mobile functionality technology to push the app live.

“We hope to raise $18,500 by the end of the summer.” Carrol said. “We expect the app to develop a responsive front-end and transfer our technology over to a more robust platform four to six months after our crowdsourcing goal has been achieved.”

If you want to help the campaign, donate here.