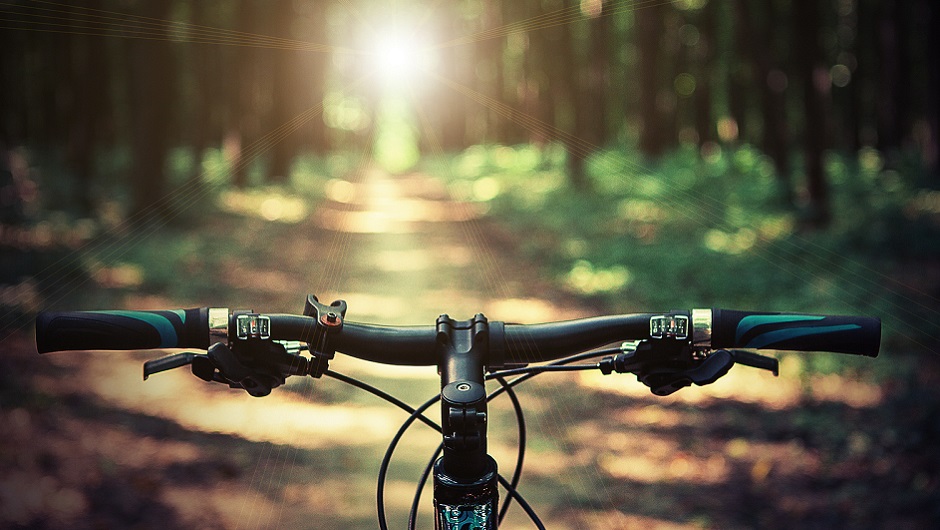 We've told you the story of Riide before (actually twice before). They are a successful startup out of DC that has developed a lightweight electric bike. The purpose of Riide isn't to make it easier to cheat at bike riding, but to give city dwellers an alternative option for their transportation needs.

Electric bikes are becoming more and more popular, they're like motorcycles in that they have a motor, but more like bikes in that they actually are bikes…like with petals and stuff. Riide certainly isn't the only option out there, but they are becoming one of the most popular. Back in early 2014 they exceeded their Kickstarter goal of $50,000 in under 24 hours. Since then they've been working hard to build the bike that their customers want.

Despite their initial success, there has been one constant sticking point with Riide. The $1,999 price tag is a bit more than most potential customers are willing to pay. Founders Amber Wason and Jeff Stefanis took some inspiration from urban bike sharing programs such as DC's Capital Bikeshare and implemented a monthly fee program called RiidePass

“People loved Riide but didn't think it was accessible because of the price,” Riide-co-founder and Georgetown University alumnus Jeff Stefanis recently told DC Inno. “RiidePass gives them that access like a monthly metro pass in San Francisco or New York.”

RiidePass works as a lease-to-own deal where customers pay $79 per month. The fee includes a bike, lock, and theft insurance. And to sweeten the deal, customers in DC & San Francisco also get unlimited maintenance at no extra cost. In order to take advantage of this deal, customers need to commit to at least a year. After two years you've basically paid for the bike and can consider yourself 100% owner. If a new model is out by the time you've reached the 2 year mark, you can upgrade to that model and keep paying the $79/mo.

“We want people to enjoy their commute,” Stefanis said. “They can bike to work without showing up sweaty and then exercise on it later. Now they don't have to pay as much up-front for that chance.”

I can see the lease-to-own payment plan being very popular in DC. The $79/mo is less than a monthly metro commute for most people.