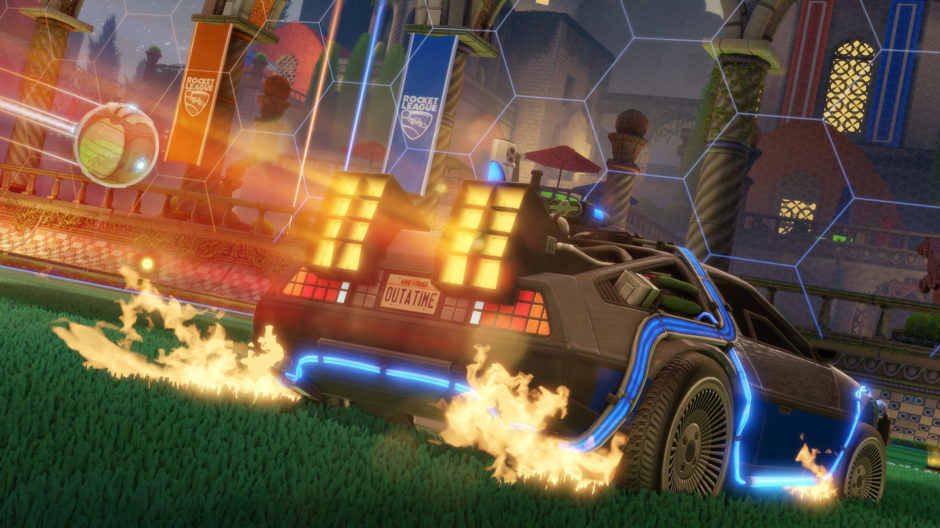 In 2013, a Swedish team of “professional gamers” took home $1.4 million after winning a video game tournament held in Seattle. The entire event was a competitive match-up of passionate gamers who enjoyed playing Dota 2. While this might sound like a bunch of nerds getting together to play a video game and win a prize, there are some big ramifications.

The professional gaming world has revolutionized the way video games are viewed by a huge chunk of society. But still, there are a few holdouts.

Yes, Mom, I Can Make a Living Playing Video Games

If you dream of turning on your gaming console and seeing money deposited into your PayPal account, keep dreaming, that goal is still far off. But, the United States is officially recognizing pro-gamers as athletes. Yes, you read that right: video gamers are now athletes; get over it, former jocks.

But why? If you’re going to hold a tournament and offer prize money, you probably want to open the tournament up to the world. In order to do that, you’ll need to find a way to get gamers to the event, and for that you’ll need visas; P-1 Work Visas, more specifically. Yep, the types of visas normally provided to athletes participating in athletic conferences are now provided to international gaming “athletes”.

“There have been many other high-paying tournaments for hardcore players who are into Starcraft 2, Counter Strike and League of Legends,” Hongkiat reports. “And age is no limit – big sporting events like these are becoming ever so popular as professional gamers as young as 13 begin competing at a professional level.”

This Shift Is Technology Driven

Whether it’s online gaming sites, like Grizzly Gaming, or MMORPG’s (Massive Multiplayer Online Role Playing Games) like World of Warcraft (WoW), the world is more interconnected than ever before. As you head to the beach this summer, consider the fact that over 550,000 miles of underwater cable runs underneath the surf; connecting the world at the speed of light.

Even average computers are capable of creating high-definition, 3D images and renderings. Modern tech isn’t your grandma’s word processor. These are beefy machines with heavy-duty graphics cards and multi-core processors costing less than $1,000. Which is more than a $60 console game but they can do a lot more damage.

Advances in technology have resulted in a new culture; virtual life. There are people who literally wake up and sit in front of a computer all day. They talk with friends online and watch some Netflix in between marathon sessions of online gaming. They leave the house only to get food and other necessities. It’s even possible for these technological hermits to work from home, thanks to the rise in freelancing sites where services can be bartered for online.

There are many layers to the gaming community. Blog articles with titles like “Canadian eSports Betting Guide to Competitive Video Gaming” highlight the new, digital world we live in; where athleticism has been replaced by gaming keyboards and mice. There are the gamers, and then there are those who bet on the games themselves. Who will win tournaments? What will the points spread be? Sound like traditional sports gambling? This is revenge of the nerds, where basement dwellers can potentially make even more than professional football players.