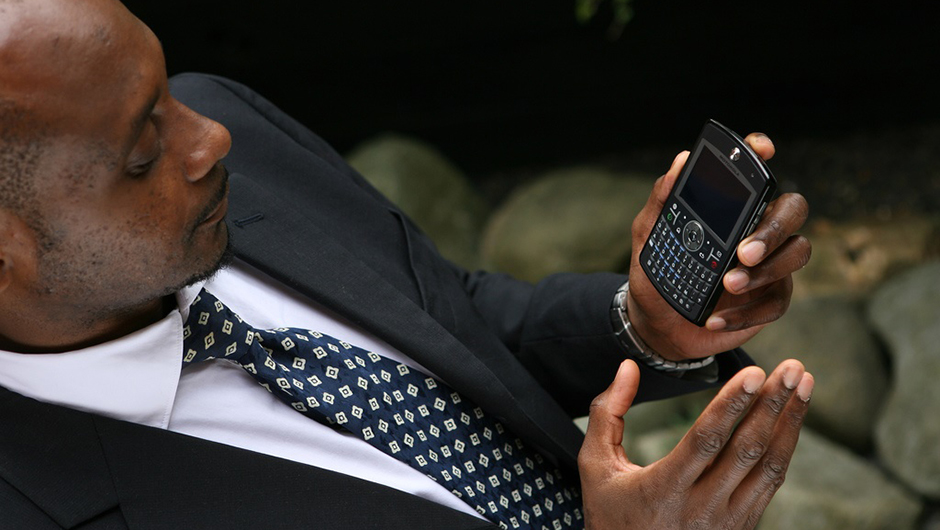 In a Bring Your Own Device (BYOD) system, generally, employees utilize Wi-Fi is to access corporate or enterprise Internet and intranet. But Wi-Fi itself can be a source of low hanging fruit for hackers and neighbors with ill intent. Here are the precautions and risks that must be considered when adopting a BYOD office policy.

Malicious Code Injection Prevention
Recently, 5768 malware attacks per day were reported just in the past six months on Android devices, so we can imagine how vulnerable the Android platform is, and the amount of work Android app developers need to do to mitigate issues for apps on BYOD devices.

Generally, attackers use SMS, email, and other routes including social media interactions to induce their malicious code into the system and subtly prepare for big theft of data or attacks in system to destroy sensitive information and data.

Device Theft
As we know, handheld devices like smartphones and tablets are basically like miniature computers. This size factor encourages easy physical access of devices to steal them from the original users and access critical information or databases of enterprises even though it is encrypted.

There are many technologies, software, and inbuilt OS mechanisms to inactivate devices or lock the access to data when physical theft is reported. Instant alarm systems are available on the market as well as the instant location signal activation that takes place once devices are stolen by non-social and malicious elements.

System Hacking
In BYOD, various devices have different immunity against hacking to mitigating their hacking issues is becoming a big challenge for hire Android app developers or a company. They have to fight against buffer overflow exploitation, browser-based attack, SMS-based attack, and email-based attack to prevent hackers to gain control over entire BYOD system and DDoS.

Internal Breaching & Threats
Data theft or copy of data can occur in competitive industries and mainly carried out by insiders who are tempted to do so for the sake of money either by business competitors or malicious non-social elements.

No doubt, this kind of attack is tough to mitigate through technical solutions, but there are many ways to ring the alarm when any suspicious activities, heavy downloads, and heavy data interactions occur from unexpected subsets of users or devices.