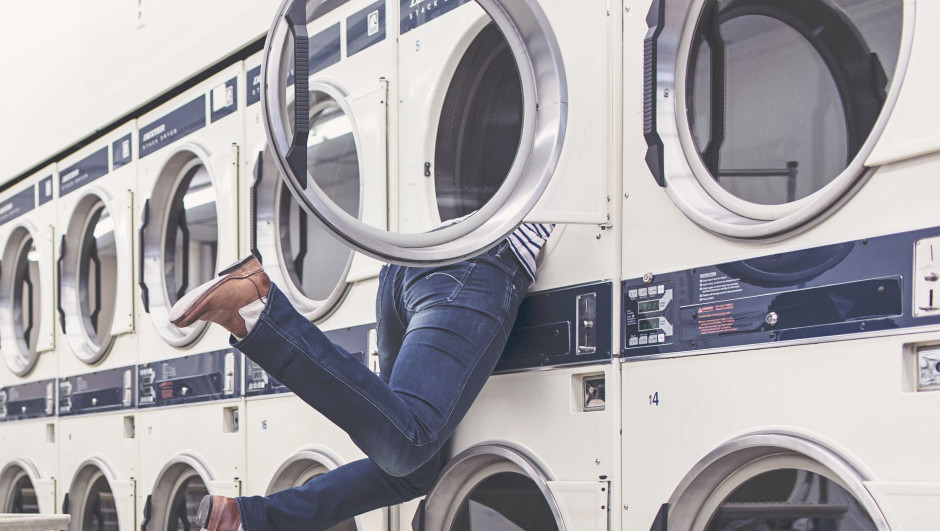 Whenever I hear a person insist that someone or something is “taking their job,” my mind immediately goes to that one episode of South Park. The episode where the four boys – accompanied by a small population of local workers – complain of time-traveling job-stealers ruining their quiet, mountain town. And while doing so, they sound like complete idiots. However, in the real world, complaints of job theft are a little more credible, particularly when talking about robots.

A new study shows that an increasing number of the population believes robots are going to take their jobs. In fact, 65 percent believe that over the next 50 years, robots will occupy many jobs currently held by humans. While sci-fi movies and Apple commercials might have a part in cultivating these feelings, it's hard to keep from noticing the signs. From self checkout aisles in grocery stories to drones delivering packages, more jobs than ever are being outsourced to robots.

This trend follows the findings of a famous study done at the University of Oxford, which found that 47 percent of all US jobs could be automated by 2033. Further studies have been done to specify which countries are most vulnerable to a Skynet-esque take over, some with 85 percent of their jobs being at risk for robot employees.

The main problem is that technology is no longer creating jobs as fast as it is eliminating them. A report by the World Economic Forum found that while job creation will hover in the millions, a net loss of 5 million is likely due to technology's rapidly increasing proficiencies.

But hopefully, those are the easier jobs. If everything goes according to plan, the jobs that people rarely enjoy doing will be the only ones eliminated. And in the long run, this will lead to a more fulfilling economy that cultivates productivity and growth. At least, that's the best case scenario.

“I'm pretty optimistic but I think this is another kind of progress in the relationship between humanity and labour/work,” says Monash University's Simon Angus, an expert in the economics of technology to The Sydney Morning Herald. “If the jobs we continue to lose are ones which we all feel like if we asked the people doing them, ‘Did you ever enjoy that job?', ‘Not really' – well then that's a good thing.”