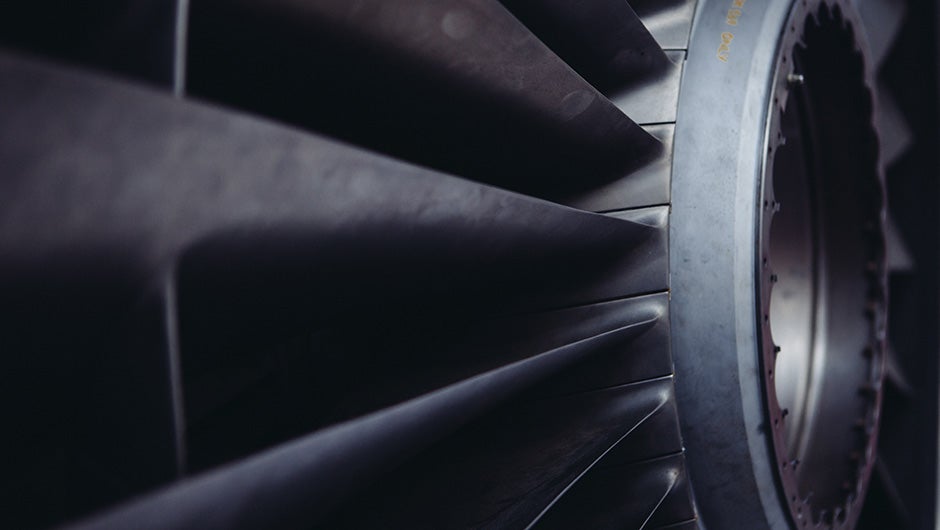 Paul Lee is an experienced entrepreneur and venture capitalist. He spent years investing in startups as a General Partner at Lightbank, and sat on the board of directors of many of them. All of this experience led him to do what comes naturally to most innovative thinkers: find a way to change the game.

In the fall of 2014 he started Roniin, a startup incubator that pairs serial entrepreneurs who have been around the block a few times with fresh-faced and enthusiastic beginners.

The goal is to find the best early stage startups in a particular vertical and set them up with mentorship, seed capital, operational resources, and whatever else they need to churn out a product. The mentors will help the entrepreneurs think through aspects of building a business such as human resources or or administrative processes. These are the less fun parts of business, but just as critical to a company's success.

“Rather than compete with seed-stage investors, we get involved one step earlier,” Lee told Crain's Chicago Business. “Money is cheap. What's missing is execution. We help founders avoid mistakes by getting involved early.”

Lee hasn't wasted any time since starting Roniin with cofounders Arman Ghosh, Ryan Jeffrey and Kathryn Saluke. In the six months or so since launching, they've helmed five new companies. Three of the five are based in Chicago, with the other two based in NYC and Los Angeles. Only two of the startups, OfficeLuv, and Attendant, have come out of stealth.

“Every early stage startup struggles with things like resource constraint and capital constraint,” said Roniin co-founder Arman Ghosh said in an interview with Built in Chicago. “With Roniin, we match the best people with the best inventors and the best mentorship, as well as provide actionable services that will help these services grow—without most of the limitations most startups face.”

Roniin is changing the way that companies are being built. By pairing experienced entrepreneurs with new CEOs who are willing to learn and put in extra work, the number of new companies succeeding could skyrocket.