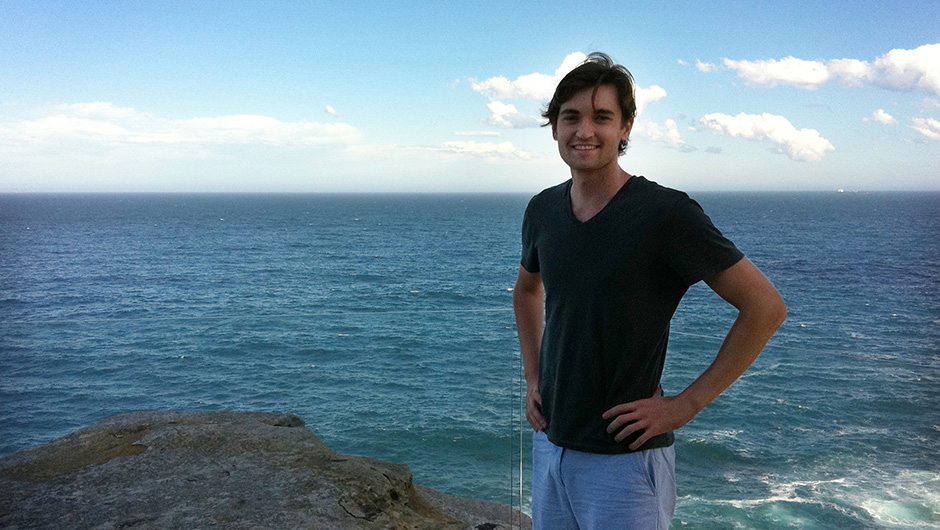 Prosecutors referred to Ross Ulbricht as “the kingpin of a worldwide digital drug-trafficking enterprise.” The judge handing down the life sentence described Ulbricht's actions in creating the Silk Road as “terribly destructive to our social fabric.”

Initially conceived as an online libertarian marketplace where transactions by informed adults could be made free of street violence and corruption, the Silk Road operated in a part of the Deep Web where content is not searchable by engines, and trade was enabled by the use of Bitcoin. In a documentary written, directed, and produced by Alex Winter, the story of the Silk Road and the arrest of its founder is told.

“Deep Web”, Winter's documentary, is narrated by Keanu Reeves and names Marc Schiller and Glen Zipper also as producers. Winter and Schiller also produced the documentary “Downloaded”, about the rise and fall of Napster. “Deep Web” will make its world television premiere on May 31 at 8 PM ET/PT on EPIX.

When the Silk Road was investigated and the story about the accused founder broke, news reports referred to it as the “e-Bay of illicit drug sales.” But users of the Silk Road saw it differently. “e-Bay doesn't have that kind of user community,” one witness in the documentary explained. Witnesses categorize the community support as offering better threads than any other online community. Users saw the opportunity to become fully informed about the use of an array of drugs that couldn't otherwise be obtained – from routine prescription drugs to hard narcotics – as “an opportunity to live your life as you see fit” and to “know what you're putting into your body.”

“This shouldn't be prohibited,” anonymous interviewees in the documentary continue to share. “It's not so much about the buying drugs as it is saying that we should have the ability to do this.”

The right of the people to be secure in their persons, houses, papers, and effects, against unreasonable searches and seizures, shall not be violated, and no warrants shall issue, but upon probable cause, supported by oath or affirmation, and particularly describing the place to be searched, and the persons or things to be seized.

This is why the documentary refers to the Ross Ulbricht case as “the most important trial in America.” Winter warns that “We're actually facing a very dangerous precedent regarding how our data is located, seized, examined with or without warrants.” The desperate need for transparency and freedom on the internet for the individual to have the right to privacy and anonymity online is also a key touchpoint throughout the film.

As explained in Newsweek, “Silk Road came to its dead end on the afternoon of October 1, 2013. Federal agents had trailed Ulbricht from his modest house to the library, and arrested him while he was chatting online with what he thought was one of his employees, who was, in fact, an FBI agent sitting nearby. With Ulbricht logged on to his computer at a table in the science fiction section, two agents pretended to have a loud domestic spat behind him. When Ulbricht turned to watch them, a third agent leapt onto his open laptop, making sure he couldn’t close it. Had Ulbricht been able to shut that encrypted machine, investigators would never have been able to access its contents, establish that he was the man behind the empire, or prove that he was the mysterious Dread Pirate Roberts.”

Eighteen months after his arrest Ross Ulbricht was found guilty on all charges against him, including conspiracies to traffic in narcotics and money laundering. Initially, Ulbricht was also accused in 6 attempts at murder-for-hire. These charges were never formally brought against him, but this didn't stop the accusations from coloring the trial. During his sentencing, the judge declared that there was “ample and unambiguous evidence” that he had commissioned murders to protect the Silk Road enterprise. It may be this inclusion that will fuel the appeal. Ulbricht's lawyer, Joshua Dratel, referred to this in a post-sentencing statement as a “prejudice of uncharged and unproven conduct.”

Ross Ulbricht admits that he did in fact create the Silk Road deep web site. However, the explanation as to the nature of the evidence was never given. “At some point the government has to explain how this evidence has been obtained,” the documentary continues. Additionally, the task force commissioned to bring down Ulbricht and the Silk Road has produced charges against two federal agents for wire fraud, money laundering, and falsifying government documents in an attempt to steal Bitcoin during the Silk Road investigation.

After the sentencing, Dratel added to his intention to appeal: “We know the case agent who made first contact with Dread Pirate Roberts [DEA agent Carl Force] was in fact entirely corrupt and had a confederate Secret Service agent [Shaun Bridges] who was entirely corrupt and we were not permitted to use that information in any respect.”

Watch the documentary Sunday night on EPIX or follow the movement through freeross.org.