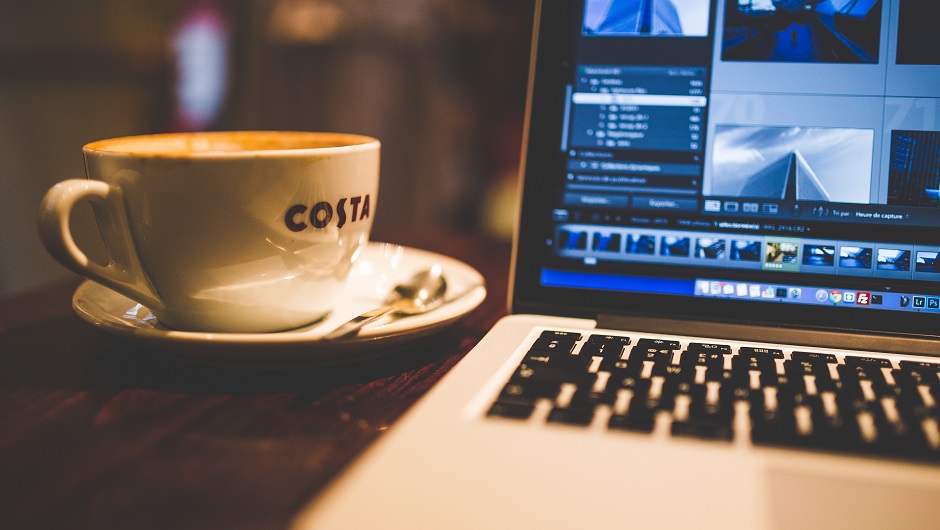 The Bay area is leaking workers: thanks to high costs, startups are finding new locations along the West Coast, like Phoenix, to set up shop. But that just makes costs worse there. But come on, guys. You're missing the point of the internet-connected tech world:

I thought tech's foundational rule was that it freed you from being physically wedded to one place. Via @nytimes. https://t.co/e2bDz35btX

The Rules for Remote-First Culture

Paul Farnell, CEO and founder of the remote-first startup Litmus, lives and works at the company's HQ in none other than the financially draining San Francisco. But his workers don't, and they don't have to live a short trip away in Phoenix, either: a truly remote-first culture can escape barriers to draw in the best of the best. And there are a lot of barriers to living in the Bay area. Little green paper ones.

Here are the ten rules to creating the remote-first startup culture you need, as condensed from a recent report from Farnell.