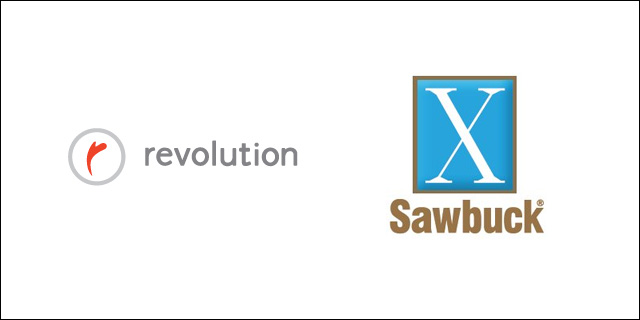 As a startup, what's the best reason to demo at a Tech Cocktail mixer?  If you asked Guy Wolcott, CEO at Sawbuck, there are 3,500,001 reasons (a pitch is one).

Announced earlier today, Sawbuck, the DC-based creators of Homesnap– the “Shazaam for housing information” – closed a $3.5M round of funding from Revolution Ventures and Robert Stewart, a DC-based real estate investor.  Where did Wolcott first meet Steve Case, the former AOL CEO and current Chairman and CEO at Revolution?

“We won one of the awards at the Tech Cocktail #startuplife event. Steve and his family were at the event and came over to our table. We ended up talking to him and his wife for 15 to 20 minutes,” Wolcott continues, “His wife is a real estate agent and knows a lot about the industry – she was asking really good questions. Steve was mostly listening; I think he was impressed by our answers.

Since we last covered Sawbuck in March, Wolcott says that the core of the product has remained the same, with improved speed and accuracy.  Within the next week, however, look for the app to include a Facebook login option as well as a global stream showcasing housing information from across the country.

Wolcott says that he plans on using the new capital to grow his team, adding, “I'm looking forward to not having to do 14 things at once. Now it'll only be 13.”  Specifically, they'll be looking to hire engineers as they focus on building an app for both Android and the iPad.

Further, the money will be used to increase their marketing efforts:  “Now we can test to see what gets people aware of the product, as opposed to relying on word-of-mouth,” says Wolcott. “A lot of the data we pursue isn't free. Now we can buy more and better data to add to the mix.”

But for Wolcott, this announcement is much more than just money.

Watch the video below to learn more about Homesnap, or download their iPhone app today.