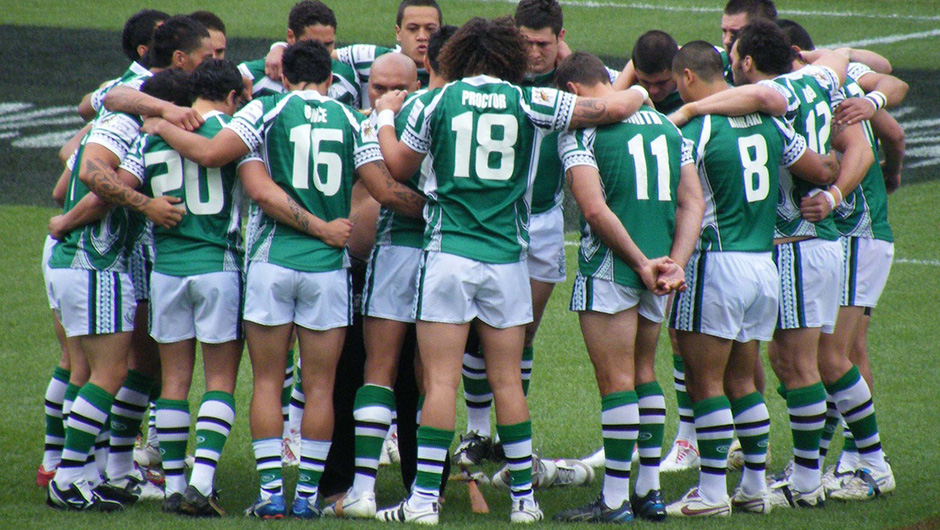 Pop Quiz: How would you rather spend the next hour?

If you are having a hard time answering this question, you're not alone. In one survey, 47% of employees reported that meetings were the biggest time waster in the office.  An astonishing 91% of people reported daydreaming during meetings and 39% actually have fallen asleep. No wonder employees spend 31 hours a month being unproductive in meetings.

To help improve these numbers and make meetings more appealing than a trip to the dentist, companies increasingly are implementing standing meetings. During a standing meetings, attendees typically are in an open space, away from chairs and tables that can be a source of sleepiness and distraction. Companies have reported success from holding a morning huddle rather than a morning sit-down at a conference table.

Are standing meetings just a cool trend or are they really a significant improvement over traditional meeting structure?

A recent study published in Social Psychological and Personality Science found that standing meetings can improve creativity and teamwork. In the study, teams were asked to meet about the same content, but some teams worked while seated and others while standing.  The study's authors used wearable sensors to measure levels of activity psychological arousal among the participants. They also asked participants and observers to rate various aspects of the meetings.

The authors concluded that standing during meetings had numerous positive effects, including:

This combination of benefits ultimately led to higher quality output from the standing meetings, according to the study.

In addition to promoting a more collaborative environment, standing meetings also have been shown to improve efficiency. One study found that sit-down meetings lasted an average of 34% longer than meetings where participants stood. Shorter meetings is something that everyone in the office can get behind! This statistic may not be surprising when you consider that the research on standing desks generally shows improved focus and concentration. Compared to sitting in a chair, standing allows for improved blood circulation, oxygen flow, and muscle engagement – all of which can keep you more alert.

Is a happier workplace one with more standing meetings? The research still is coming in, but the results so far – as well as the anecdotal evidence – suggest a lot of good reasons to push those conference room chairs aside.

Kathleen Hale is an experienced entrepreneur and public speaking coach. She is the co-founder and the CEO of Rebel Desk, a company that designs and sells standing and treadmill desks to help people be more active while they work. Kathleen also is the creator of Chair Free Project, a resource to help people move more and use chairs less. She writes, speaks and educates others about the many benefits of pushing your chair aside and living more actively. In addition to spreading the "chair free" message, Kathleen uses her background as a speaker, trial attorney and performer to coach other entrepreneurs on public speaking and pitch presentations.