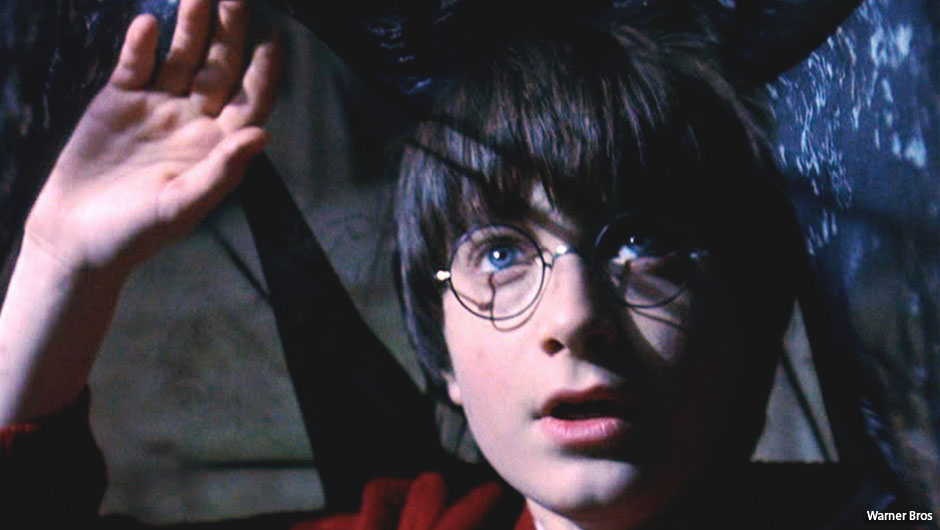 Yesterday, a group of researchers at the University of California, Berkeley and the Lawrence Berkeley National Lab published an article in the journal Science about their ultra-thin, invisibility skin cloak. Through miniscule nanoantennae, the cloak is able to distort the light waves around any particular object, giving the illusion that light is bouncing off a flat space – with the object essentially hiding underneath.

This is the first time that scientists have able to produce an invisbility cloak-like device that's actually functional; previous attempts at utilizing similar technology has resulted in bulkier, heavier designs – barring any practicality in the real world. the one created by these Berkeley scientists is at an impressive 80 nanometers thin.

According to the study:

“As long as the metasurface is designed correctly, both the container and the objects inside the container will become invisible.”

What this potentially means: it'll be a completely functional cloaking device.

While the novelty of associating the new creation with the invisibility cloak from the Harry Potter franchise is hugely appealing, it's important to keep in mind that we live in America – and inventions like these will likely see more nefarious applications than mere human whimsy. As Katie M. Palmer at WIRED writes:

“That sounds pretty invisibility cloak-like, yes. But not Harry-Potter-invisibility-cloak-like. But you know what it does sound like? The cloaking device used by the Yautja—that’s the actual name of the predatory aliens in the Predator movies.”

Indeed, it wouldn't at all be surprising for the U.S. military to find some use for this new discovery – anything that gives our military an advantage is incessant objective. So, while the news of this invisibility cloak plays to our youthful imaginings, we live in the real world – and, in the real world, we can never have nice things.